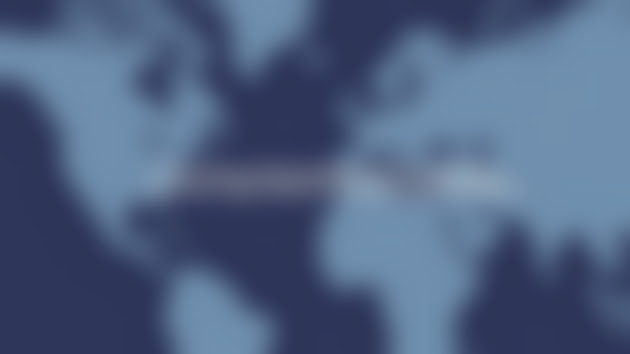 Jerusalem — At a special hearing in the Knesset today, Professor Gerald
Steinberg of NGO Monitor said an alliance of politicized non-governmental
organizations (NGOs) is the driving force behind the European Union’s recent
decision to label Israeli-made products. As he noted, for these groups and
their allies among European officials, who also provide large-scale funding,
this is the “first step” towards a wider boycott designed to “punish”
Israel.

The session of the Knesset’s Finance Committee dealt with the November
decision by the EU to label products manufactured beyond the Green Line, and
the links between this decision and the BDS (boycott, divestment and
sanctions) campaign against Israel.

According to Prof. Steinberg, professor of political science at Bar Ilan
University and the founder and president of NGO Monitor, for many NGOs, “the
European labelling is clearly not the last step – it is the first. These
powerful ‘humanitarian’ groups are preparing to target not only Israeli
banks with branches over the ‘Green line’, but any bank that provides a
mortgage for a home in east Jerusalem, the West Bank or the Golan
Heights…. This attack is already in the pipeline.”

A powerful coalition of NGOs has been fighting Israel through legal and
economic means for years. Prof. Steinberg told the MKs and experts in the
room. He referred to the 2012 Trading Away Peace report, in which 22 NGOs
repeat the BDS agenda, calling on the EU and national governments to wage
political warfare through various forms of economic sanctions on Israel. As
shown in NGO Monitor’s research, this propelled the product labeling effort
in the EU.

Steinberg also alluded to a 2015 report by the European Council on Foreign
Relations (ECFR), a highly politicized group that is also funded primarily
by the EU and individual governments. This very visible publication, which
was timed to push product labeling through the final hurdle, calls for
sanctions against Israeli entities (and selected individuals) that have
activities in or apparent financial contacts with Israeli settlements.

Prof. Steinberg concluded, “In response to strategic threats, Israel needs
to understand the process behind this form of economic warfare, as well as
broad cooperation between the Coalition and the Opposition.”

NGO Monitor, an independent research institution, was founded in 2002 in the
wake of the World Conference against Racism in Durban, South Africa. At this
conference, 1,500 NGOs formulated the “Durban Strategy” which aims to
isolate Israel through measures such as boycott, divestment and sanctions
(BDS) campaigns, lawfare, delegitimization and demonization.

NGO Monitor (www.ngo-monitor.org), is the leading source of expertise on the
activities and funding of political advocacy NGOs involved in the
Arab-Israeli conflict. NGO Monitor provides detailed and fully sourced
information and analysis, promotes accountability, and supports discussion
on the reports and activities of NGOs (non-governmental organizations)
claiming to advance human rights and humanitarian agendas.
# # #