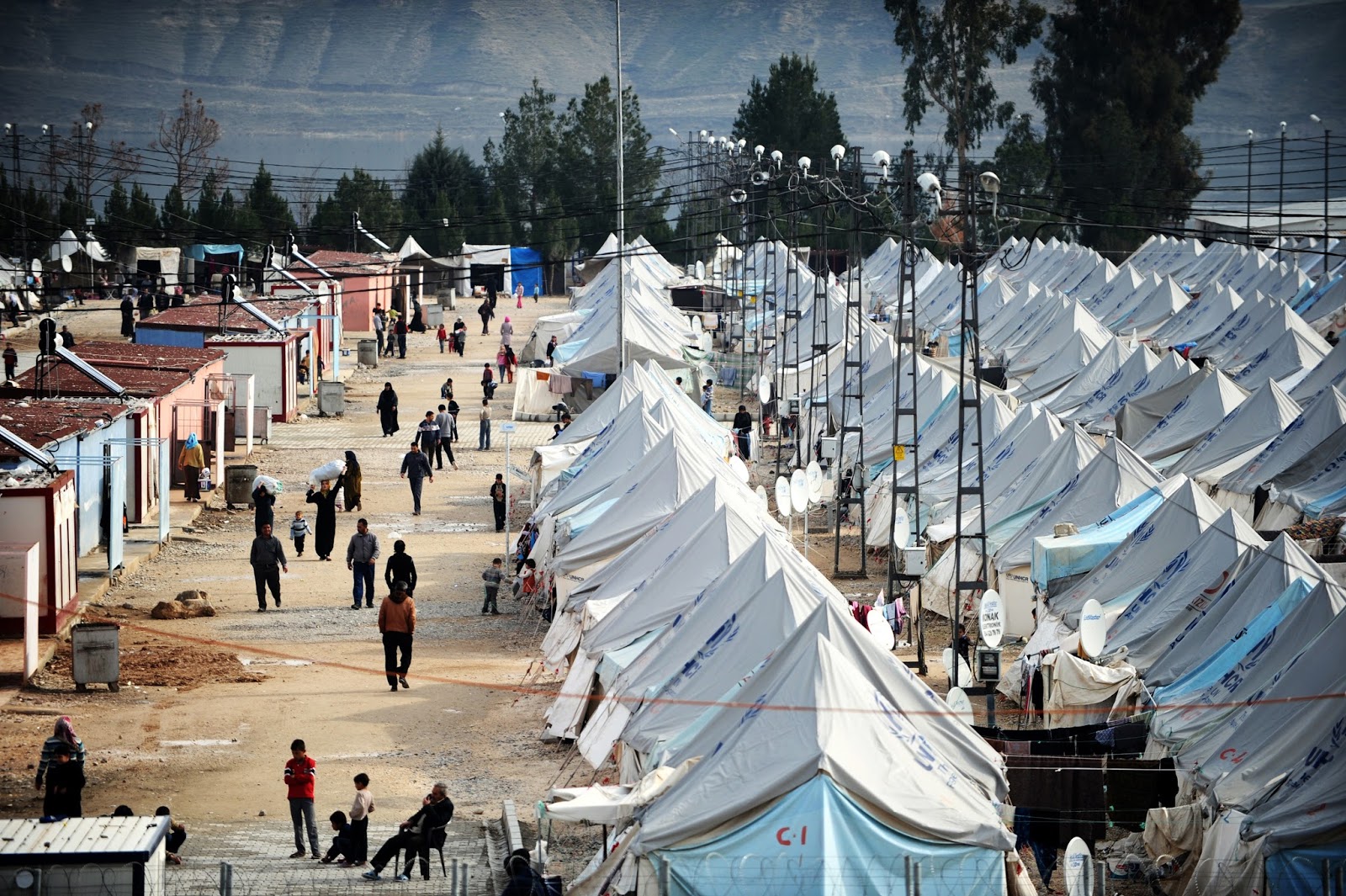 Do any colleagues in #UNHCR @LDUNHCR @melissarfleming or peeps know how many #Palestinians r among those arriving in Europe & elsewhere ? RT

UNRWA was trying to formulate a new strategy to gain funds, namely an argument that funding UNRWA would reduce the number of Syrian refugees to Europe. It felt that Europeans, frightened of the influx of refugees, would hang onto any shred of hope that they can significantly reduce their numbers by throwing money at UNRWA. Gunness never got that answer publicly. But he says that the argument has resonated and UNRWA has received funds from its donors that possibly could have helped other Syrian refugees:

“It costs seven times more to deal with Palestinian refugees once they get to Europe and beyond than for UNRWA to deliver services to them in the region – which is where they would prefer to be. We are seeing a growing acceptance of this argument among our larger donors.”

Well, I found the answer to Gunness’ question. And it is no wonder he hasn’t publicized it.

According to the Action Group of Palestinians in Syria, only 36,000 people of Palestinian ancestry have reached Europe over the past four years. The BBC says that between one and 1.5 million migrants have arrived in Europe in 2015 alone. There were an additional 626,000 applications for asylum in Europe in 2014. I don’t have the numbers for 2012 or 2013.

Which means that the most generous estimate of “Palestinians” among migrants to Europe is about 2%.

Throwing money at UNRWA, even if you accept the flawed argument that Palestinians would stay in the Middle East because of  UNRWA services, will barely affect the numbers of refugees coming to Europe.

UNRWA knows this very well, but it wants to justify its existence as a separate agency to UNHCR, which actually tries to solve refugee problems and deserves the vast majority of funding.

One more thing: UNRWA worked together with the American University of Beirut on a report on people of Palestinian ancestry in Lebanon and how they are being treated in Lebanon. The AUB press release includes this:

The report analyzes the vulnerability assessment data carried out and comes at a time when this data on this subgroup is crucial. The Palestinian refugees from Syria are a protracted refugee population who do not have access to re-settlement programs or protection offered by UNHCR. As such, and according to the report, without continuing international support, the social and economic conditions of this group will only deteriorate.

Because UNRWA exists, these people cannot expect a real solution to their problems.

The actual report, with UNRWA’s name on it, does not mention this fact. UNHCR is not mentioned in the report at all.

UNRWA is trying to sell itself as a solution to refugee problems when even its own research partners realize that UNRWA is only working to perpetuate and forever increase the number of “refugees.”