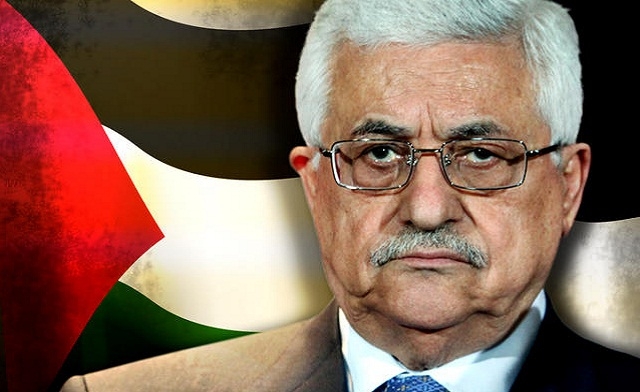 The Palestinian Authority, following the lead of the West, has sought to improve ties with Iran.

The messages called for an upgrade of the PA’s frosty relationship with Teheran in wake of the lifting of sanctions from Iran. “We wish you, your people, and your country permanent stability and prosperity,” PA Chairman Mahmoud Abbas said.

Abbas released a message in which he congratulated Iran in commemoration of the anniversary of the Islamic revolution in 1979. In a letter to Iranian President Hassan Rowhani, the PA chairman, who said he was invited to Teheran, did not specify any measures for improved relations.

A Palestinian delegation was sent to Teheran for the anniversary commemoration on Feb. 12. The delegation, composed mostly of members from the ruling Fatah movement, was led by Abbas Zaki, deemed close to Abbas.

“Iran should be available for its primary mission, which is Palestine,” Zaki said in one of several interviews to the Arab and Iranian media.

Teheran maintains separate relations with the opposition Hamas movement, which controls the Gaza Strip. Iran has also transferred funds and weapons to Palestinian militias in Lebanon and Syria.

The PA, financed mostly by the United States, has often accused Iran of interfering in the West Bank. Over the last few months, both Israel and the PA cited the rise of operational cells linked to Teheran and its Hizbullah proxy.

“Our relationship hasn’t been good, but we have an embassy in Teheran, which means they recognize us,” Abbas said in remarks in August 201