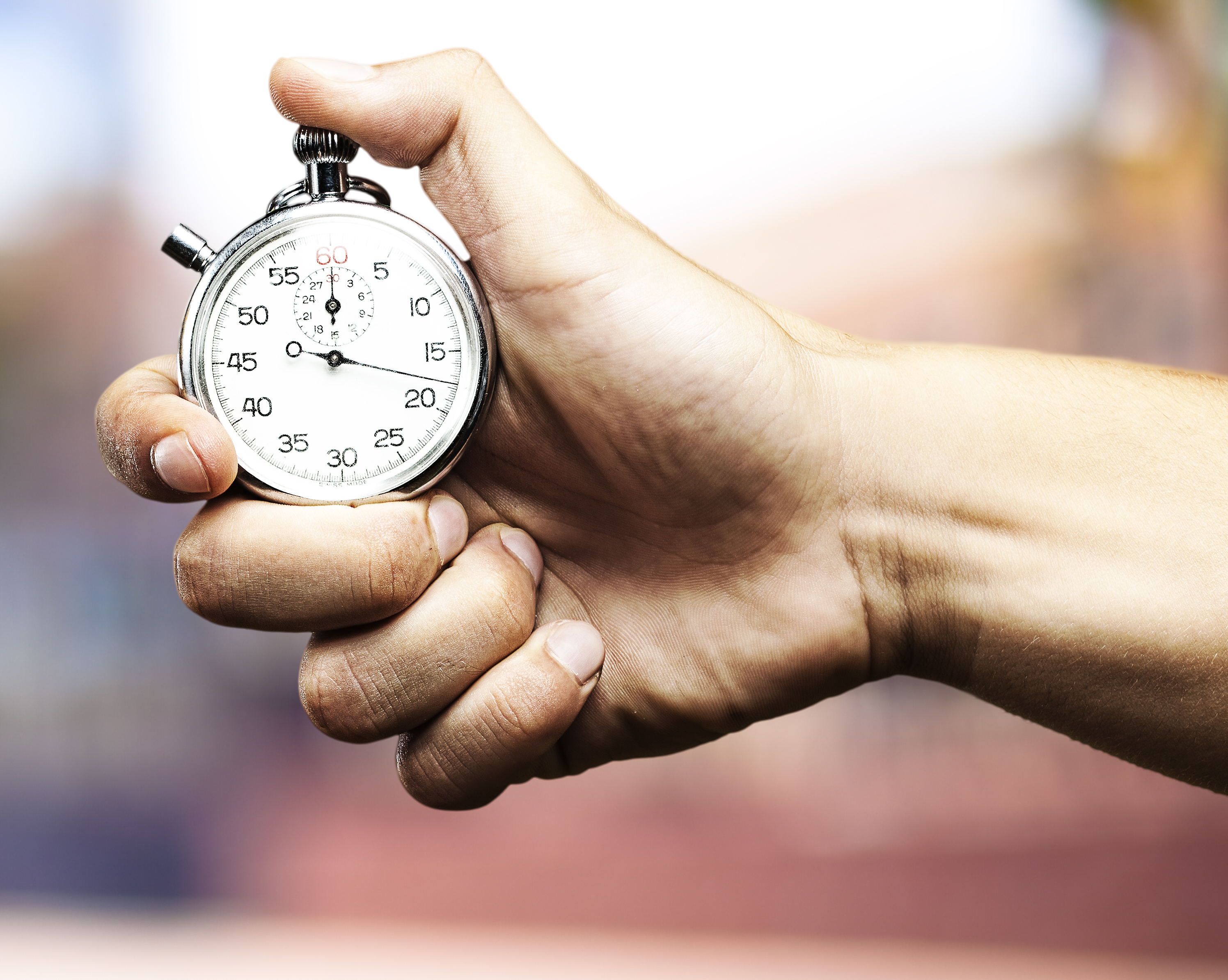 Momentous events in our recent past and also today are more often than not determined by timing.

A reader in a feedback recently stated that seizing the right opportunity in order to make decisive moves was the key to success or failure. She is absolutely correct as a brief look at events since the re-establishment of the modern Jewish State testifies.

In 1948, a mere three years after the Shoah, Britain abdicated its responsibilities under the terms of the mandate. Refusing entry to Palestine (not the fake entity touted these days) for all the remnants of Europe’s genocidal war against the Jews, training and supporting the army of the artificially created Hashemite Kingdom and confidently expecting the Jews to be crushed by the gathering Arab armies, His Majesty’s Government scuttled out of the country. David Ben Gurion realized that this was a decisive moment in Jewish history. Battling doubters and fearful colleagues he determined that this was the time to proclaim Jewish sovereignty as promised by the San Remo Agreement (still legally binding today). He had the vision and the courage to act because he knew that if this opportunity was frittered away it might very well never come round again.

The same foresight motivated him to proclaim Jerusalem as the restored Capital of the Jewish State even though half of it was illegally occupied by the Jordanians and the international community was against it. Imagine if he would have procrastinated and given in to those trembling colleagues who worried that dire actions would result. Failure to act at that time would have doomed any future attempt. The world still does not recognize our Capital and there are still those who want to re-divide and abdicate sovereignty over parts of it. It’s too late, all because we got the timing right in the first place.

Fast forward to 1967 with Arab armies massed on Israel’s untenable armistice lines and poised in the words of Abdul Nasser to throw all the Jews into the sea. Israel’s daring and well-timed action in the face of intended genocide and world indifference shattered in one blow the illegal occupation of Judea, Samaria and Jerusalem by Jordan, broke the blockade of Eilat and expelled the Syrians from the Golan where they had been terrorizing northern Israel since 1948. Then, in a monumental moment ofmistiming, Moshe Dayan handed back control of the Temple Mount to the very Jordanians who had prevented Jews access to the entire Western Wall area for nineteen years. Thus we have the ludicrous situation today where Jews are severely restricted from visiting the Mount and forbidden from uttering any prayers there. Not only that but we witness the spectacle today of these same people denying that there is any Jewish connection in Jerusalem at all. This is a classic example of how bad timing and misplaced gestures can result in disastrous decisions, something our present day “peace at any price” hallucinatory cheer leaders still do not understand.

Another classic example of brilliant timing was the rescue of Jewish hostages from the clutches of Palestinian Arab terrorists at Entebbe. This daring episode demonstrated that those who target Jews and Israelis will not remain immune from retribution. Likewise the destruction of Iraq’s nuclear reactor which brought the wrath of the UN down on Israel, prevented potential future genocidal acts. Do you remember how the French Government held hostage several naval ships which Israel had paid for and were due to be delivered? In a brilliantly timed operation these vessels were liberated from Cherbourg and sailed to Israel. What about the capture of Adolf Eichmann and his subsequent trial in Jerusalem? This was another superb example of daring timing just at a time when Nazi war criminals felt that they had escaped justice for their deeds.

There are many more occasions when timing determined an outcome which changed history. The point is that flawless and above all daring timing can make all the difference between life and death, peace and war. Looking at the current landscape one can easily discern how fearless leadership, a commodity in short supply these days, could likewise produce positive and long-lasting benefits.

At a time when Arab and Moslem countries and societies are disintegrating in a fratricidal frenzy of hate and barbarism the so-called leader of the free world is leading democratic countries down a doomed path of misplaced appeasement and clueless rhetoric. Abdicating any sort of common sense, the field is instead left to those whose main aim is the support of dictators and sponsors of terror. Thanks to the totally disastrous agreement with Iran that country is now embarked on a massive spending spree to acquire weapons of mass destruction which will threaten us all.

What decisions and actions could we take in the face of these threats?

Here are my suggestions which if well-timed could make all the difference:

Declare sovereignty for a start over Judea and Samaria. Make it clear that in accordance with San Remo, settlement of this strategic and historical area in the heartland of Israel is a legal and security priority.

Clarify that another terror and failed State bordering Ben Gurion airport with half of Jerusalem (and the entire old city) is not going to happen. What about the much touted Palestinian Arab State which has been rejected countless times by the Arabs themselves since 1947? By all means facilitate its establishment either in Gaza or at some convenient time in Jordan when that British creation is eventually overwhelmed by the Palestinian Arab majority.

Destroy the terrorist menace in Gaza and every tunnel which facilitates terror. Stop supplying material which everyone knows is being used to upgrade terror activity. Tell Hamas and their supporters to get their electricity elsewhere. Insist that the millions of aid poured into endless black holes and private bank accounts be instead utilized to improve the lives of their civilians.

Condition future aid for UNRWA on a complete cessation of hate and war education and the introduction of a resettlement programme of the refugees who have been held hostage to an agenda of lies and delegitimization.

Put an immediate stop to media and official incitement against Jews, Judaism and Israel by those who are supposed to live in peace and harmony with us.

Thwart the genocidal agenda of the Iranian regime by all and every means available.

Take off the gloves and counter the boycotters, deniers and the foreign funded groups which smear Israel in every forum and media.

Act and advocate boldly instead of employing mealy-mouthed language and apologetic gestures. Tell the UN exactly where it can stick its endless and one sided resolutions. Make it clear to hypocritical nations that imposed, unrealistic and incessant demands against the Middle East’s only true democracy will achieve only chaos and not the real peace we all desire.

Continue an unrelenting campaign against terrorists and those who sponsor them.

These are just some suggestions. Obviously many of the objectives outlined could have already been achieved if only those in charge had shown a better sense of resolve and timing in the past.

The bottom line is summed up in the Latin phrase CARPE DIEM – seize the moment.

Or as someone else put it: “seize the moment because some opportunities don’t come twice.”