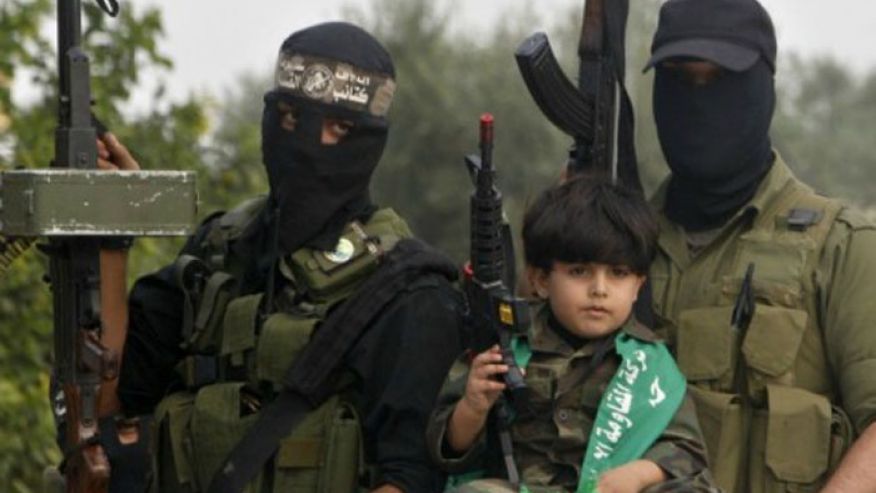 Israel’s intelligence community has determined that Hamas expanded its operations abroad in its war against the Jewish state.

Officials said Hamas established cells in the Middle East and Europe in an effort to attack Israeli and Jewish interests. They said Hamas was being helped in the effort by Iran’s leading proxy, Hizbullah, which also trained Palestinian operatives.

“The same way Hizbullah established a global operational network, Hamas was being helped in similar efforts,” an official said.

Over the last few weeks, Israel has detected several Hamas plots outside Israel and Palestinian-controlled territories. On March 6, the Israel Security Agency disclosed the arrest of a Hamas operative who established an operational cell in Egypt assigned to target Israeli interests.

The Palestinian suspect was identified as Najib Mustafa Nizal, a West Bank resident, who allegedly joined the Hamas-sponsored Mujahadeen Brigades, led by Assad Abu Sharia. Nizal, who allegedly confessed to Israeli authorities, was said to have formed the Hamas cell in Egypt under the guise of being student and sent recruits to the Gaza Strip for military training.

Hamas was also said to be operating in European countries. On March 3, an Israeli court indicted an unnamed Palestinian linked to Hamas and alleged to have plotted to attack Israeli targets in Ukraine. One target was said to have been Odessa, an Israeli tourist attraction.

“Right now, these don’t amount to much,” the official said. “But given time and experience, Hamas could build significant capabilities around the world.”