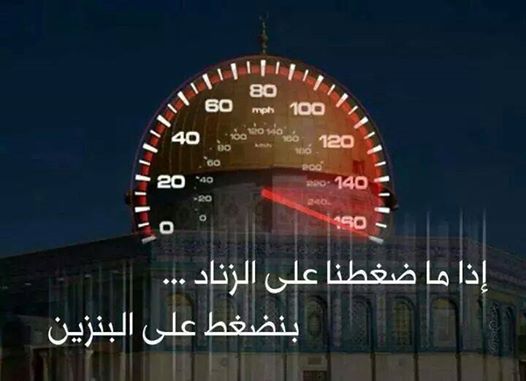 1. On February 18, 2016, Two Palestinian adolescents went to a supermarket in the Sha’ar Benyamin commercial area, north of Jerusalem, and stabbed two Israeli customers. An armed civilian shot them. One of the customers, a 21 year-old off-duty IDF soldier, was mortally wounded and later died. Another Israeli customer was critically wounded. The two youths were critically wounded and are in Israeli hospitals (one was mistakenly reported killed in the initial report).

2. According to the initial investigation, the two walked around inside the supermarket for about 40 minutes before they carried out the attack. The Israeli customers were stabbed in two different sections of the store. A third Palestinian entered the store with the two terrorists and was held back by the security guard at the entrance. He was examined but no weapon was found in his possession.

3. The two terrorists who carried out the stabbing attack were Iham Sabah and Omar Samir Taha al-Rimawi, both 14 years old, from the village of Bituniya (west of Ramallah). The al-Rimawi family originally came from Bayt Rima (northeast of Ramallah). Iham Sabah was apparently religious and customarily went to the mosque to pray.

4. On February 21, 2016, Sultan Abu al-Einein, a member of Fatah’s Central Committee, who is also Mahmoud Abbas’ advisor for international organizations, posted a notice on his Facebook page glorifying and praising the action of the two terrorists. He wrote, “Iham [Sabah] and Omar [al-Rimawi], you are our leaders.” He praised them saying, chronologically they were 14 years old, but in reality each one was “tens of generations old.” Within their chests, he said, “beat the hearts of [brave] men.” Those hearts were angry because of the [spilled] blood of Ahmed Manasra (a 13 year-old Palestinian who carried out a stabbing attack in the Pisgat Ze’ev neighborhood of Jerusalem) and Yasmin al-Zarou (al-Tamimi) (a 14 year-old Palestinian girl from Hebron who carried out a stabbing attack at the Cave of the Patriarchs).