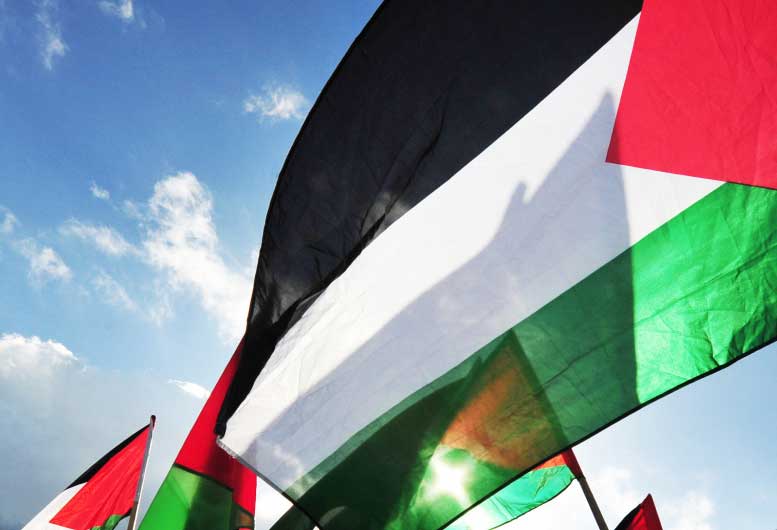 In seeking to reconcile the ongoing Israeli–Palestinian dispute and bring about greater stability and security to that locality, it has long been recognised that improving the condition of the Palestinian population represents an integral part of the effort to achieve peaceful coexistence. In addition to general concerns about living standards and basic welfare issues, it is widely understood that ongoing oppression and a fundamental lack of freedom and key rights for Palestinians is creating conditions that will ultimately be far less conducive to resolving the conflict.

In considering the critical issues that are preventing progress in moving towards reconciliation between Israelis and Palestinians, there has often been a failure to fully account for the detrimental role played by the Palestinian Authority (PA) in abusing human rights and civil liberties. The oppressive policies of the PA have undoubtedly contributed to the alienation of large parts of the Palestinian public, and pushed some further towards extremist groups such as Hamas. These abuses by the PA have hardened attitudes against the process of negotiations with Israel, an undertaking with which President Abbas’s government is deeply associated. As the PA becomes increasingly tarnished in the eyes of the Palestinian public, so too will the peace process with which the PA has been engaging come to be seen in an ever worse light.

In addition to the damaging effect that PA oppression is having on the attitudes of the Palestinian population, the lack of legitimate and responsible governance on the Palestinian side is likely to undermine Israeli confidence in the negotiation process and discourage further concessions from Israel. The strategic thinking currently prevalent in Israel heavily emphasises the concern that a lawless and unstable Palestinian State could emerge on territory adjacent to Israel’s population centres and that this might evolve into an existential security threat. Israel is particularly concerned that a weak, oppressive and undemocratic Palestinian government would be susceptible to being overthrown, with the likelihood that this would then lead to the territory coming under the control of extremist elements such as Hamas. Avoiding such a takeover of the West Bank by Islamist militants, as witnessed in Gaza, has become a key Israeli strategic objective. As such, it is less likely that the Israeli side will be inclined to make far-reaching and substantive concessions to a Palestinian Authority that lacks democratic legitimacy and is engaged in committing abuses against its own people.

The Palestinian National Authority was created in 1994 as part of the Oslo peace agreements with the understanding that it would serve as a provisional governing body and serve in administering the transition to Palestinian political independence. Subsequently, it has come to be anticipated internationally that the peace process transition will in fact not simply be limited to political autonomy but rather will be intended to bring about full Palestinian sovereignty as a recognised independent nation state.

From the outset, the PA was embroiled in acute mismanagement and extensive corruption, with large amounts of international funding failing to be used for the specified projects, instead being stolen by senior figures in the PA. Similarly, serious human rights abuses soon became routinely practised by the Authority’s security forces. The PA also suffered from a profound democratic deficit. With encouragement and extensive financial assistance from the United States, elections for the Palestinian presidency were held in 2005, while elections for the Palestinian Legislative Council were subsequently held in 2006. However, since these dates, no further elections have been held.

President Abbas’s four-year term expired in January 2009, and since that time Abbas has countered his lack of legitimacy with increasing levels of political repression. The deteriorating condition of human rights and civil liberties in the West Bank has increasingly caught international attention, and some limited pressure has been placed on the PA to rectify this. As part of the move by the PA to win recognition as an observer member at the United Nations, Abbas signed the International Convention Against Torture in April of 2014. This obliged Abbas to confront the issue of torture within the PA, although so far there is no evidence to suggest that he has sought to address this matter in any meaningful way.