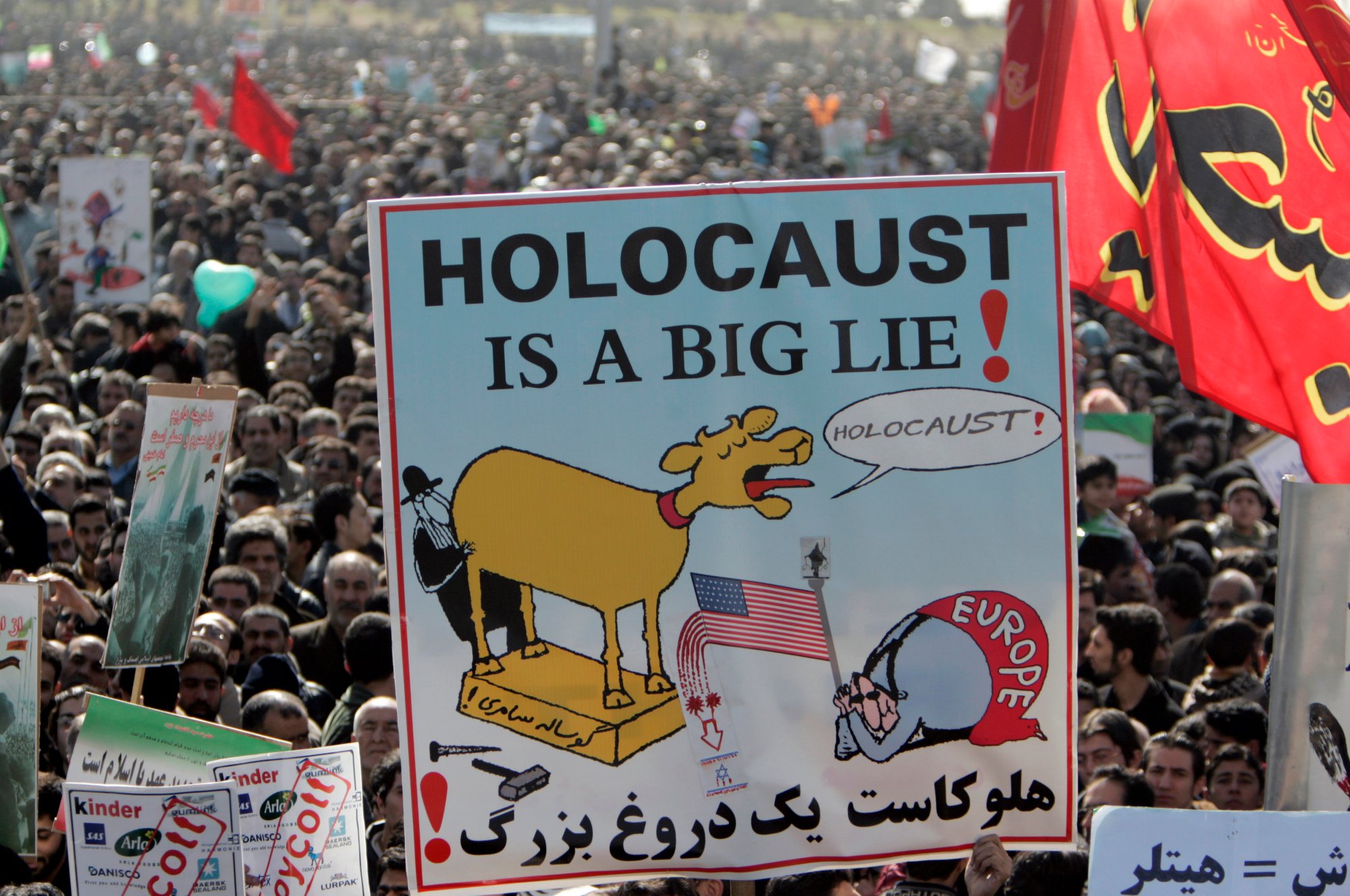 The government-sponsored contest begins on May 14, 2016, and the winner of the contest will receive a $50,000 cash prize according to Fars and IRNA news outlets.

This “contest” is meant to both deny the Holocaust and legitimize Holocaust denial.  Not only does Islamic Republic of Iran’s role in sponsoring such a deplorable contest endanger the lessons learned from one of the darkest chapters in human history, but it desecrates the memory of the 6 millions Jews who were systemically murdered by the Nazis and Nazi collaborators.

While Holocaust denial is commonplace in the current Iranian regime, Iran has a history of saving Jews during World War II.  the government and people of Iran, most notably Abdol Hossein Sardari, were responsible for saving the lives of thousands of Jews during the Holocaust, which makes the current claims of the Iranian regime hypocritical and a travesty.

The Iranian-American Jewish Federations of Los Angeles and New York call upon all international organizations to stand up against this heinous act of hatred by the Iranian government, and to show their commitment to a tolerant and free society.