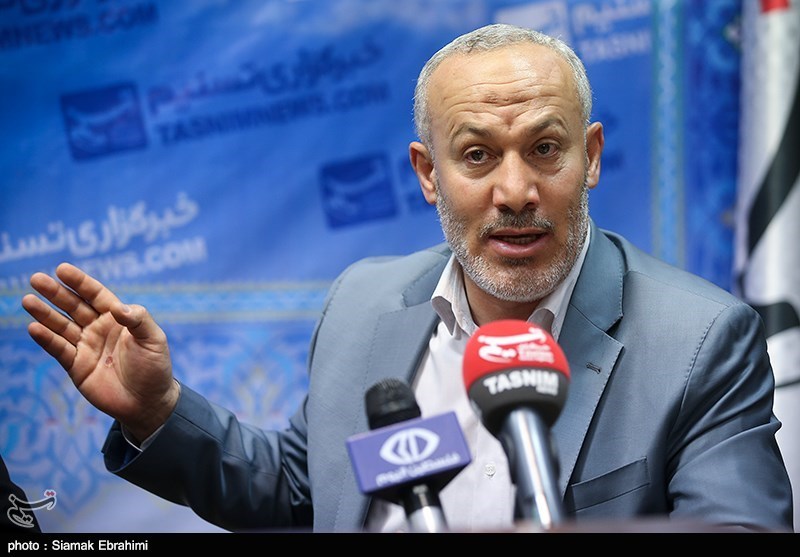 TEHRAN (Tasnim) – A Palestinian Islamic Jihad representative in Tehran warned of the growing threats faced by Palestinians in the holy city of al-Quds, saying it is only Iran that supports Palestine while the Arab countries are evading the issue.

Speaking at a media conference on the upcoming International Quds Day, held in Tehran on Sunday, the representative of the Palestinian Islamic Jihad Movement in Iran, Nasser Abu Sharif, said the city of Quds is in no good condition ahead of the Quds Day.

He criticized Arab countries for lack of support for the Palestinian people and their Intifada movements.

Abu Sharif also described Iran as the only supporter of Palestine, saying that is why the Islamic Republic is facing hostility.

The envoy then made it clear that Israeli plots against Palestine are all aimed at conquering the Al-Aqsa Mosque.

The International Quds Day is an annual event during which demonstrators express their solidarity with the Palestinian people and opposition to the occupation of the Palestinian territories by the Zionist regime of Israel.

This year, Muslims world over will mark the International Quds Day on Friday, July 1.