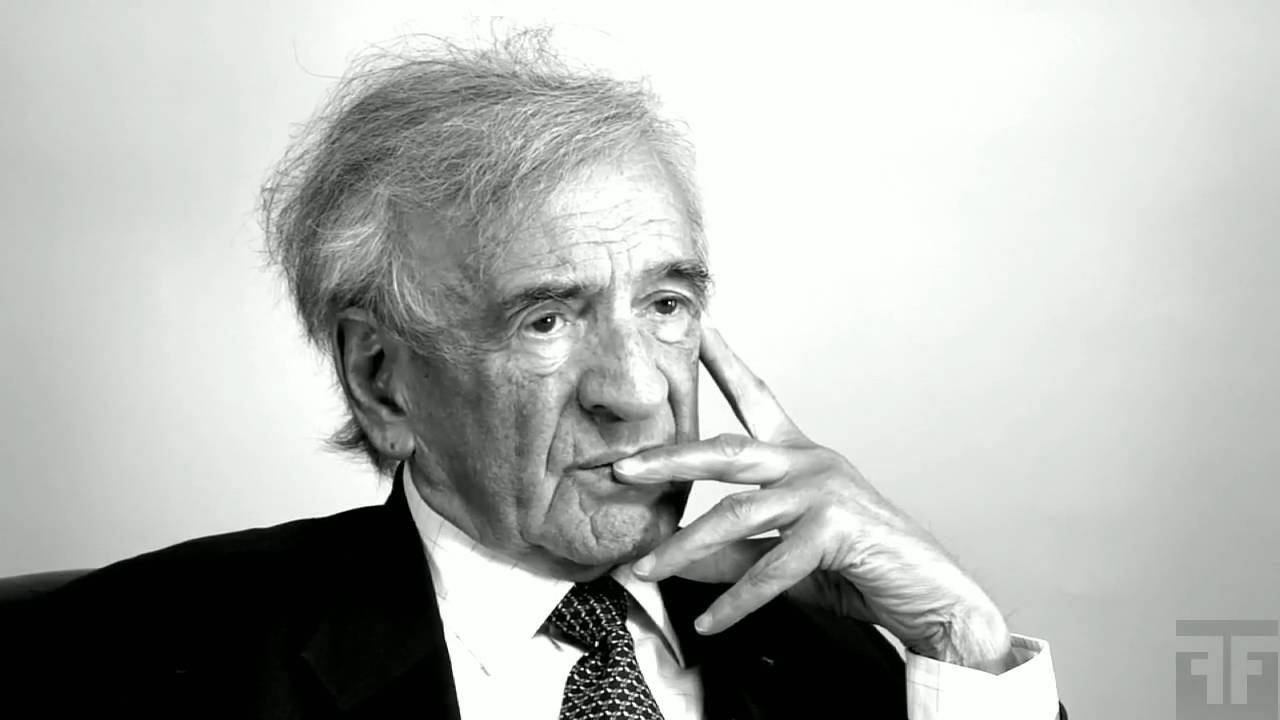 Elie Wiesel has passed away.

Fifty years ago, Elie Wiesel, a little known Israeli news correspondent in the US. wrote a book that shook the soul of a generation: The Jews of Silence.  Wiesel described two kinds of  Jews of silence:  Jews in the Diaspora whoremained silent about the fate of their brethren in the USSR… and those who were silenced in the USSR.

At Akiba, the high school I attended in Philadelphia, our student council asked Wiesel to speak at the commencement ceremony in 1967, the year before I graduated.  Wiesel indeed spoke – on June 6, 1967 on what turned out to be the 2nd night of the Six Day War, following a three week blockade siege of Israel which had traumatized Israel and the Jewish world, during which time the Arab states and the PLO dominated the air waves with daily tirades on how they planned to exterminate the Jews of Israel.

Wiesel announced from the dais that he would toss out his prepared text which focused exclusively on the isolation and threat to Soviet Jewry, and instead addressed “an Israel that stood alone” throughout May 1967. “Where was France, Israel’s only ally”? Wiesel asked. Wiesel said that moments of trepidation in May 1967 brought him back to eerie days during and before World War II, when Jews stood alone, while the fate of his family was doomed to the crematoria. No one seemed to care and few spoke out when it counted

Wiesel’s message that night was that Jews stand alone, and they cannot remain silent, even in the face of overwhelming odds… . Listening to Wiesel, I was also tuned into my transistor radio, to hear Israeli foreign minister Abba Eban plead for an isolated Jewish State at the UN, broadcast live on KYW, the popular Philadelphia news station.

Fast forward 50 years: A nascent entity has emerged on Israel’s frontiers, carved out of the PLO – the Palestine Liberation Organization. It was founded by the Arab League in 1964 to galvanize local Arabs to liberate all of Palestine, under their claim to “right of return” – by force of arms.

22 years ago, negotiations began with the PLO, which spawned the Palestinian Authority, the PA, whose consistent message has hardly been one of peace. Yet the people of Israel hope for the best, and believe in the promise of a peace process.

Now, all bets are off.  The PA does not mask its genocidal purpose, to kill the Jews of Israel and to replace the Jewish state with an Arab Palestine.

Watch PA TV, listen to PA radio, read PA newspapers peruse PA school books and witness pronouncements of the PA. Most Jews, in Israel and abroad, prefer not to see the PA for what it is, even when PBC, the Voice of Palestine, rejoices over the murder of a 13 year old Jewish girl in her sleep.

The people of Israel listen to news anchors who still speak about a peace process and about the PA as a peace partner. And news correspondents report from IDF sources that Hamas- whose funds come by and large from the PA, does not really want war.

On the festive days of Purim and Passover, Jews are commanded by God to cope with the reality that in each generation, there are those who really want to exterminate Jews… It would seem that many Jews, even when they are sober, cannot tell the difference between Mordecai and Haman. Perhaps that is the reason why Purim and Passover remain obligatory Jewish holidays.

To paraphrase Wiesel, God does not want the people of Israel to become “Jews of Silence”- Jews who are silent, or Jews who are silenced.  May Elie Wiesel and his message to the Jewish people always be remembered.