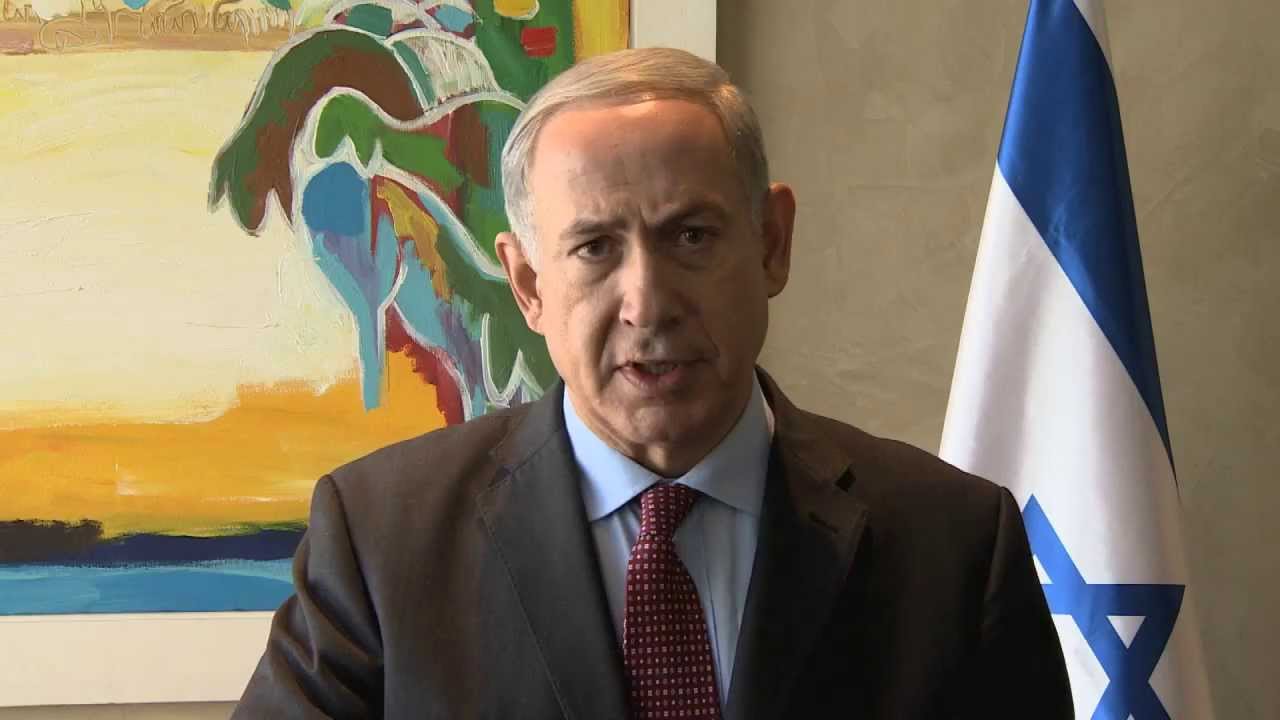 “We are familiar with the American position [on construction in Jerusalem].
It is not new. It is also not acceptable to us.”
Prime Minister Benjamin Netanyahu 6 July 2016

Let’s put the cards on the table.

We have had a building freeze for years in Jerusalem

Ditto for Judea and Samaria.

Almost all the building activity one sees is based on permits issued years
ago.

And the announcements that we keep getting slammed by Washington for?

Yes pain. Not much gain.

And that’s the bizarre thing.

That Obama Administration spokesman slamming us for announcing step x out
of 20x steps for what at most is a couple of hundred units would employ
virtually the same verbiage for a thousand units, ten thousand or even a
hundred thousand units.

The same column inches, same seconds on the news.

Years ago the Har Homa construction was approved in dribs and drabs with the
effect that we were condemned by Washington frequently over a long span of
time – instead of once.

“We are familiar with the American position [on construction in Jerusalem].
It is not new. It is also not acceptable to us.”

Its time for a win-win.

A surge in construction to lower housing prices, benefit the economy AND
provide employment to Palestinians in the construction trades as well as
building products industries.