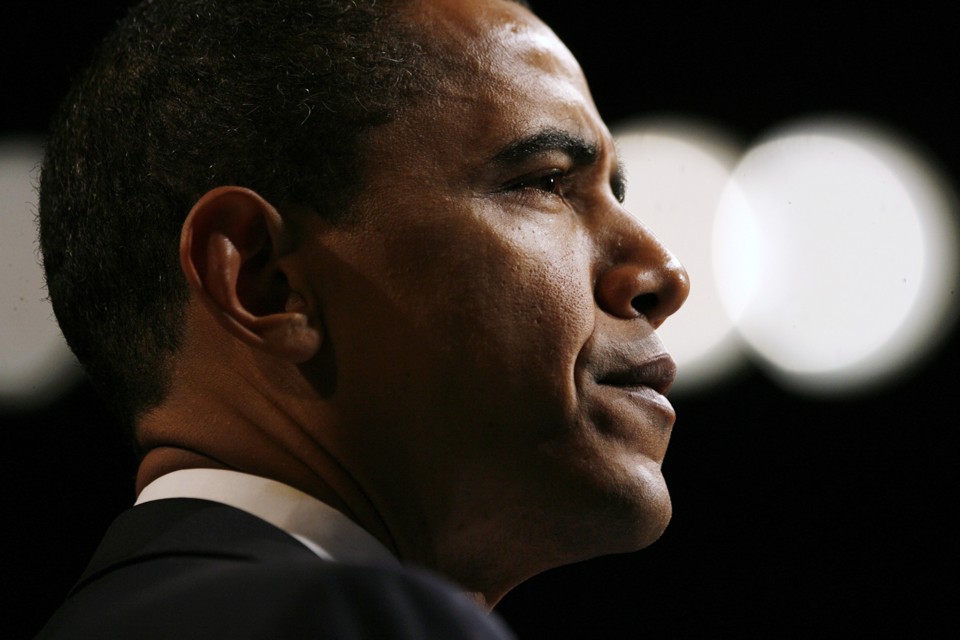 On Wednesday, the Obama administration launched a new blistering attack on Israel. Reacting to the approval of 800 new housing units for Jews and 600 for Arab residents in the Jerusalem area, the State Department accused Israel of systematically seizing “Palestinian land.”

State Department spokesman John Kirby told reporters that the administration has strong doubts about Israel’s commitment to peace after the announcement of the building plan.

“If it is true, this report would be the latest step in what seems to be the systematic process of land seizures, settlement expansions and legalization of outposts that is fundamentally undermining the prospects for a two-state solution. We oppose steps like these, which we believe are counterproductive to the cause of peace,” Kirby said, adding that the administration is “deeply concerned” about the Israeli building plans.

“These actions risk entrenching a one-state reality and raise serious questions about Israel’s long-term intentions,” he said, referring to a new report by the Quartet for Mideast Peace that criticized Israeli settlement building but also took the Palestinian Authority to task over the continuing incitement against Jews and Israel.

Apparently, Kirby based his statement on inciting and incorrect information he received from the Palestinian side because no outpost will be legalized under the new building plan and no settlement will be expanded outside existing zone plans. Furthermore, the announcement of the plan was, in fact, phase two in a long procedure that started in 2012 when a planning committee approved the proposal.

The accusation that there is “a systematic process of land seizures” is also based on false information. Most “settlement” building takes place within the existing boundaries of the Jewish communities in Judea and Samaria (the so-called West Bank).

Obama Administration’s Latest Attack On Israel Based On Palestinian Disinformation