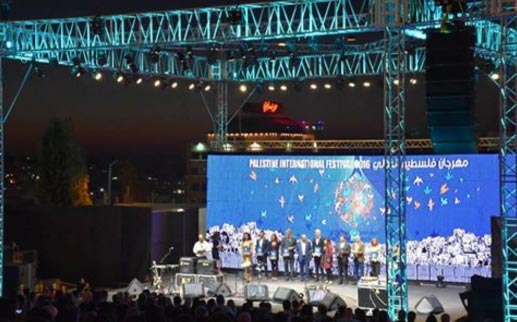 The Office of the EU Representative to the West Bank and Gaza proudly showed photos of the International Palestine Festival that it sponsored:

The ‪#‎EU‬ is among the main supporters of the Palestine International Festival as part of the support to the ‪#‎Palestinian‬ cultural sector and organizations and as part of the ”Palestinian festivals towards cooperation and community inclusion” EU funded project. There is nothing wrong with the EU sponsoring such a festival, although some might wonder why money is being spent on something like that.

However, the actual Facebook page of the festival itself mentions one of the events that occurred last night:

Fans of revolutionary songs… Tonight at the Cultural Palace in Ramallah at 8:00

Here are the videos they showed as examples of “revolutionary songs” 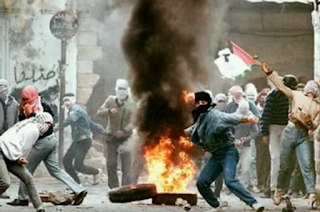 The EU is also sponsoring the promotion of violence and terror at this festival.