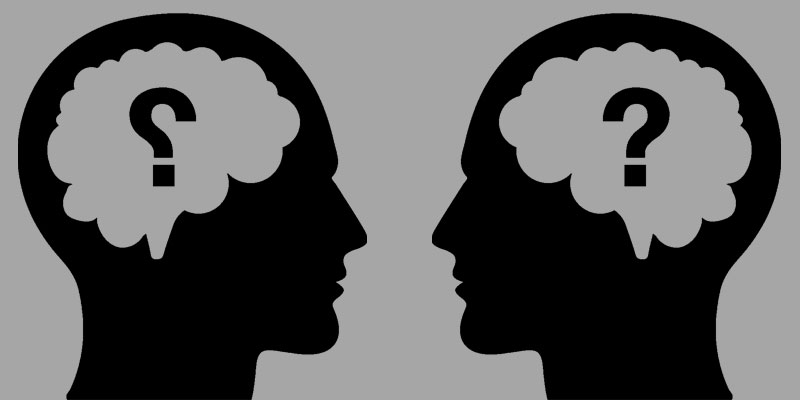 “Doublethink means the power of holding two contradictory beliefs in one’s mind simultaneously and accepting both of them.”…

The art of double think and double speak has reached such a level of sophistication that if George Orwell was still alive today he would marvel at how acceptable this 1984 symptom has become in the current corridors of power. Every week provides yet more examples of how we are bombarded with statements designed to confuse, befuddle and lie. Plain speaking it seems is now banned by the guardians of the politically correct and is instead replaced with banality and truth evading pomposity.

As usual Israel is the target of most double speak although there are also some other victims. Here is a selection of the latest eruptions.

How many times have you heard the well worn and by now thoroughly discredited double speak mantra of two democratic states for two people living together in peace and tolerance? A more perfect example of double think would be hard to find yet the politicians who burble this nonsense continue to promote this fatally flawed vision despite all evidence that it is doomed to failure. Look around the Arab world today and add up the number of democracies. How many fingers would you need to calculate it? None it seems. The Palestinian Arab Authority, long touted as a paragon of democratic aspirations and our intended partner, is a glittering example of how double speak operates in the rarified reaches of political and media territory.

Elections for the legislature and Presidency were held in 2005. We have now reached 2016 and Abbas the much heralded defender of Palestinian Arab democracy remains leader by virtue of the fact that no new elections have ever been held. Municipal elections were also held in 2005. After eleven years new elections were scheduled for this October. Lo and behold, in a move which surprised nobody knowledgeable in how Arab democracy operates, this poll has now been cancelled and postponed to another indeterminate date. Despite all the evidence of corruption, manipulation and bully tactics, the international community without exception prefers to ignore facts. Promoting terror supporting entities which are rotten to their corrupted core and shutting eyes and ears to crystal clear evidence of despotic deceptions are classic symptoms of double speak and double talk which inevitably result in double standards.

The latest brouhaha between the White House/State Dept. and Israel over the Prime Minister accusing our erstwhile “peace” partners of wanting to ethnically cleanse Jews from Judea and Samaria exemplifies exactly the double talk phenomenon we face. What in fact can better describe the demand to expel all Jews from their homeland? What would one call the expulsion of all Jews from illegally Jordanian occupied East Jerusalem in 1948? The most accurate term is ethnic cleansing. The Arab pogrom, murder and expulsion of all Jews from Hebron in 1929 are classic cases of ethnic cleansing. However it seems that for all intents and purposes when Jews are cleansed double speak comes into play. Thus Obama and friends joined by a chorus of politically correct “progressives” and far left cheer leaders convulse and hysterically maintain that the use of these totally accurate words somehow imperils a fake “peace.”

In a classic case of bare faced disinformation. Abbas trundles out the usual accusations against Israel and insists that we are the real guilty party. He does this with impunity because he knows that his double speak will resonate with the anti Israel choir.

For a clearer understanding of how double speak works read this revealing article by an award winning Arab journalist:

What should be clear to all whose heads are not buried in the sand and who do not suffer from terminal Israel & Jew hatred phobias is that genuine peace and tolerance is not on the Palestinian Arab agenda of those in power. This intolerance towards Jews and Christians is at the very core of why the world is in turmoil.

It was revealed this week that Hamas spends one hundred million US dollars a year on military infrastructure. Of this, $40 million goes towards the digging of terror tunnels which employs 1,500 Palestinian Arabs. Has this revelation caused donor nations to pause and question where their aid is going? Has there been uproar in Parliaments and the media over the fact that millions are being spent on developing the means to murder Israelis? Have aid groups and the usual suspects taken to the streets demanding that funds be used for improving the lives of Gazans instead of preparing for war? Kia Ora Gaza and similar apologists no doubt will employ double speak to prove that it is the dastardly colonialist apartheid Zionist oppressors who should be boycotted and not the peace loving democrats in Gaza.

It was admitted by a German Government Minister that there are over five hundred ISIS terrorists on the loose in Germany with hundreds more unaccounted for. The situation in France, Belgium and the rest of Europe is even worse. However an inability or unwillingness to tackle looming potential disasters combined with double speak excuses is a recipe for catastrophic failure.

Likewise soaring patriotic rhetoric on the anniversary of the twin towers terror attacks is no substitute for facing reality. Banning the use of the phrase “Islamic terror” merely shoves the real problem under the White House carpet. Double speak in the face of unmitigated terror intentions only temporarily postpones the inevitable.

For practitioners of delusionary denial the easiest way is to censure, condemn and blame the Jewish State. It works every time like a charm.

As George Orwell stated so prophetically:

“We have now sunk to a depth at which restatement of the obvious is the first duty of intelligent people.”