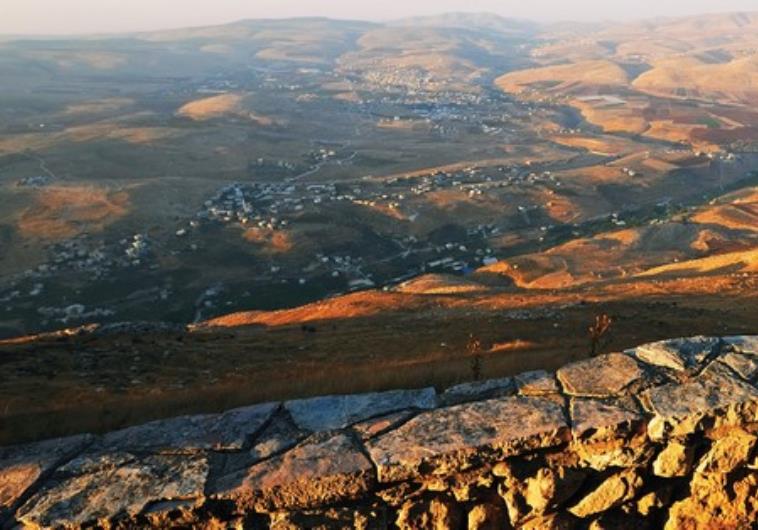 There’s a way to stop the domestic lawfare against Jewish communities in
Judea and Samaria:

Annexation as a last resort to save Jewish homes, vineyard and other
property from court ordered destruction.

I say “last resort” because legislative and administrative efforts to
address the challenge may be foiled by Supreme Court decisions and a
military legal system dominated by fervent opponents of a Jewish civilian
presence beyond the Green Line.

1. Annexation does not require a legislative process. No Knesset
involvement whatsoever.

2. Annexation can be carried out literally in moments. A telephone vote of
the ministers would suffice.

3. The most hyperactive Supreme Court possible would still be unable to come
up with grounds to rule against the move.

11B The law, jurisdiction and administration of the State shall apply to any
area of â€‹â€‹the Land of Israel that the Government sets in an order.

That’s it. Just one sentence long. No wiggle room there.

The cabinet can even vote to annex a single lot in a community to save the
house on it from the bulldozer.

The impact of adopting annexation as the solution of last resort with have a
profoundly chilling effect on domestic lawfare.

After all, what’s the point of engaging in mental gymnastics to destroy
Jewish property if the end result is annexation?

What foreign funding would bankroll NGOs whose ultimate impact on the scene
is dots of Israeli sovereignty scattered across the “West Bank”?

The State Department reaction to talk about annexation is as vehement as its
reaction to construction plans in the heart of Jerusalem.

Annexation is indeed a viable last resort to save Jewish homes, vineyard and
other property from court ordered destruction.