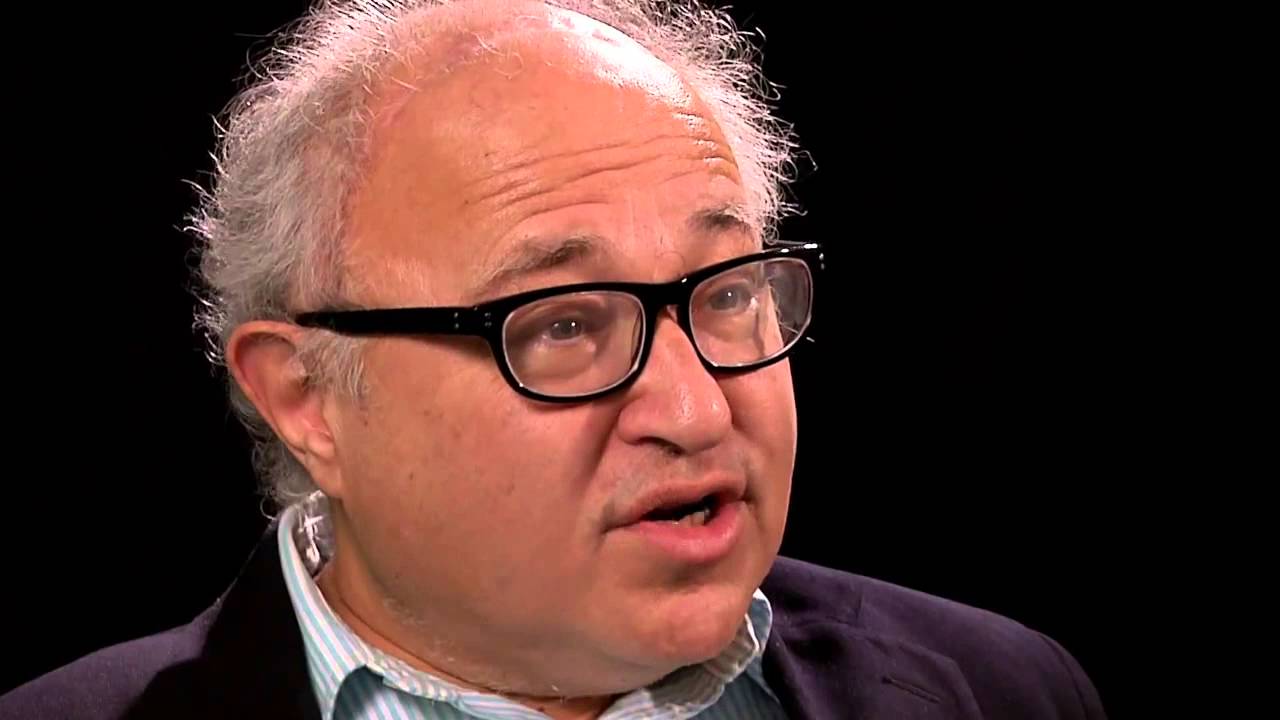 Israel on Friday received a huge dose of treachery from President Obama. In his parting days he couldn’t resist yet another expression of animus toward Israel by declining to veto an anti-Israel UN Security Council resolution, something the US has avoided for the last 40 years. Charles Krauthammer called Obama’s betrayal a disgrace and said “What happened today is that the United States joined the jackals at the U.N.”

Jonathan Tobin of Commentary Magazine states:
“This is a moment when those who have been in denial about the harm the president has done to the U.S.-Israel alliance should admit their mistake. But for the pro-Israel community as a whole, a bipartisan coalition of Republicans and Democrats, conservatives and liberals, this is a moment of anger that will hopefully be followed by a determination to work with the next president to repair the grave damage Obama has caused.”
We as American Jews need to follow Tobin’s call for unity in our support for Israel. Some of our mainstream Jewish organizations, forgetting that their mission is to support the Jewish people and Israel and to forego the personal, partisan agendas of some of their leaders, are poised to oppose and attack Donald Trump’s appointment of David Friedman as the next US Ambassador to Israel. These organizations will attack him despite the fact that he is the most ardent supporter of Israel ever appointed as US Ambassador to Israel. They don’t like statements he has made over the years in response to the murderous terrorism heaped upon Israel by Palestinians and in the heat of passion of his love for Israel.

Some in leadership positions in these organizations have already started to lay the groundwork for the planned attacks upon David Friedman. This past week Ron Halber, director of the JCRC of Washington, DC (Jewish Community Relations Council of Greater Washington), an arm of the Jewish Federation of Greater Washington, was quoted in the press as saying:
“‘It’s a very multifaceted position, they do a lot of outreach to Jewish communities in the United States’ Ron Halber, the director of the Jewish Community relations Council of Greater Washington, said of ambassadors to Israel. ‘It’s more than diplomatic, it’s symbolic. I’m concerned that symbol could be tarnished by someone who has staked out extreme ideological positions on internal Israeli matters.'”
This was followed up with a JCRC online program this past Wednesday featuring Aaron David Miller, previously an adviser to the State Department on Arab-Israeli issues. Community members were invited to dial in, listen and pose questions. You can listen to a recording of the program on this web page. Mr. Miller expressed opposition to the Friedman nomination. He also opposed moving the US embassy from Tel Aviv to Jerusalem. He repeatedly protested that he is non-partisan, but his past does not support that assertion, and his tilt was most recently on display with his defense of Obama’s failure on Friday to veto the anti-Israel UN Security Council resolution:
“UNSC ill-advised/ill-timed. But President let it pass because could not have explained veto after 8 years of Bibi not getting memo on settlements”
When the question and answer session of the JCRC program began, the first questioner to be selected among 250 audience members was Susie Gelman, past president of the Jewish Federation of Greater Washington, still a board member and a well known left wing advocate in the community. Ms. Gelman and Mr. Miller repeatedly addressed each other as “Susie” and “Aaron” throughout their exchange. Needless to say, Ms. Gelman suggested that David Friedman has too little experience to be an ambassador and is an “outlier” (her word) with respect to his opinions about Israel.

Friends, brace yourselves for more partisan attacks by our mainstream, communal organizations on David Friedman’s nomination. Although this email cites events and organizations in the Washington, DC area, it is happening nationally. Regardless of where you live, you should be alert to the impending onslaught of attacks against David Friedman. The ADL has already opposed it. The Union for Reform Judaism has already opposed it. J Street, which supported the Obama betrayal in the UN, immediately attacked the Friedman appointment. The New Israel Fund, Americans for Peace Now and Ameinu, all groups dedicated to undermining Israel, have opposed it.

Jewish organizations that work against the appointment of the most pro-Israel ambassador in U.S. history betray Israel no less than Barack Obama betrayed Israel by refusing to defend it in the UN. We will not hesitate to call them on this when we see it, and we will point out to you their partisan campaigning against the interests of Israel. And you should not hesitate to communicate your opposition by reconsidering your support.

Although our reach with these emails is substantial, we can use your help in spreading our message by forwarding this email to your friends and associates interested in supporting Israel.