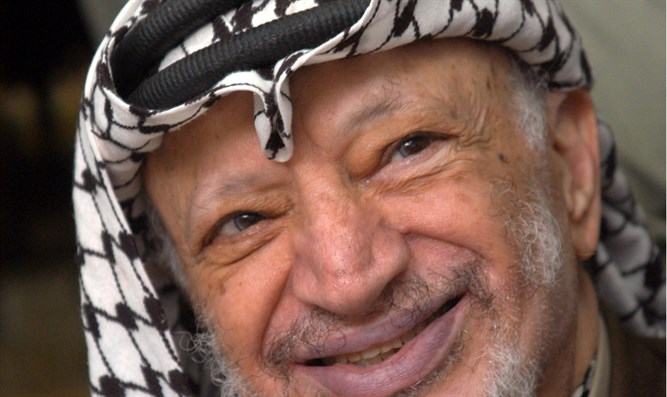 The Center for Near East Policy Research will hold an event tomorrow to launch a new book, “Genesis of the Palestinian Authority” by David Bedein (Behr Publishing House).

The book documents the ties between the Palestinian Authority and terrorism as well as the incitement of the PA in the decades since the signing of the Oslo Accords in 1993. It also documents the ties between the United Nations Relief and Work Agency (UNRWA) and the Hamas terrorist organization in the Gaza Strip, and how UNRWA educates Arab children for war against Israel.

Bedein has covered the PA since its inception in 1994, when it was created to serve as the governmental arm of the Palesine Liberation Organization (PLO).

In 1993, the PLO and Israel signed the Oslo Accords, in which the PLO agreed to cancel the sections of its covenant calling for Israel’s destruction. Bedein hired an Arab TV crew who filmed the Palestinian National Council (PNC) session where the PLO covenant was being discussed, and was the first reporter to reveal that the PLO covenant was never brought to a vote and therefore never cancelled.

At the Nobel Peace Prize press conference in 1994, Bedein asked PLO leader and new Nobel peace laureate, arch-terrorist Yasser Arafat, as to whether Arafat would disarm the Hamas terrorist organization, to which Arafat responded that “I do not understand the question. The Hamas are my brothers.”

Bedein was the first journalist to research the Palestinian Constitution, which very few people know even exists, in which the “right of return” of so-called refugees, actually great grandchildren of Arabs who fled Israel in 1948, to homes and villages remains a fundamental right. Bedein noted that this document makes no mention of civil rights and to this day the PA regime still calls for the destruction of Israel.

A new documentary film, The Legacy of UNRWA, will also be screened at the event,

The event will be held at Beit Malam in Givat Shaul, Jerusalem, Thursday evening.