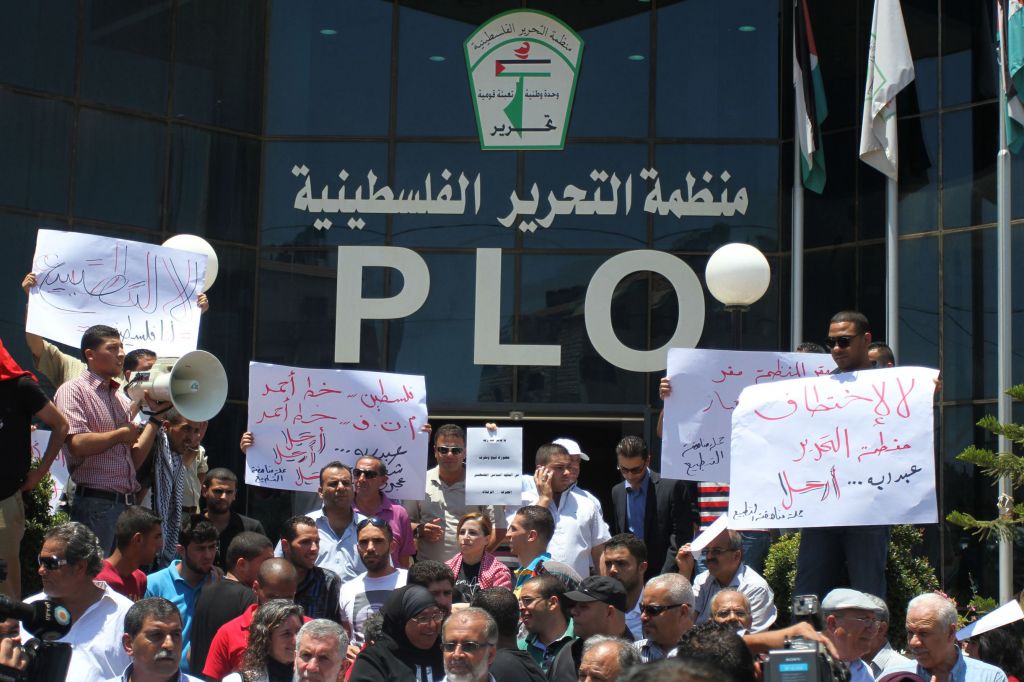 People often describe he PLO, the Palestine Liberation Organization, and their progeny, the PA the Palestinian Authority, as Nazis.

As the author of  GENESIS OF THE PALESTINIAN AUTHORITY,  a  book on what it has been like to cover the PLO and PA for a generation, I would venture to say that the PLO – Nazi comparison is not appropriate.

The PLO is worse.

Nazis, while murdering Jews, tried to obfuscate their actions from what they knew would be the ultimate “judgement at Nuremberg”.

The minutes of the Wanassee “Final Solution” conference in January 1942 show that  Nazis did not want any record of their actions involved in the murder of Jews.

Yet since the launch of the  Palestinian Authority, the PA takes proud credit for the murder of Jews, honoring murderers by naming schools and football teams for them, and showering praise of those who murder Jews on the air waves of the PBC radio and PBC TV.  The unkindest cut of all:  PBC  frequencies which praise the murder of Jews are owned by  Israel and loaned to the PA for peaceful purposes in 1995. Meanwhile, public PA payments to those who murder Jews is a matter of loud public record.  And new school books now used by the PA to indoctrinate 492,000 students in UNRWA schools to make holy war on the Jews are now a matter of public record.

And then these is the inappropriate use of the term “Kapo”.

Kapos had guns pointed at their heads to betray Jews. PLO support groups have bank transfers directed to their accounts for the same purpose.

They are not Kapos. They are worse. They have a choice in the matter.

Prediction: Supporters of the PLO will be brought to justice in our time. The game is up.