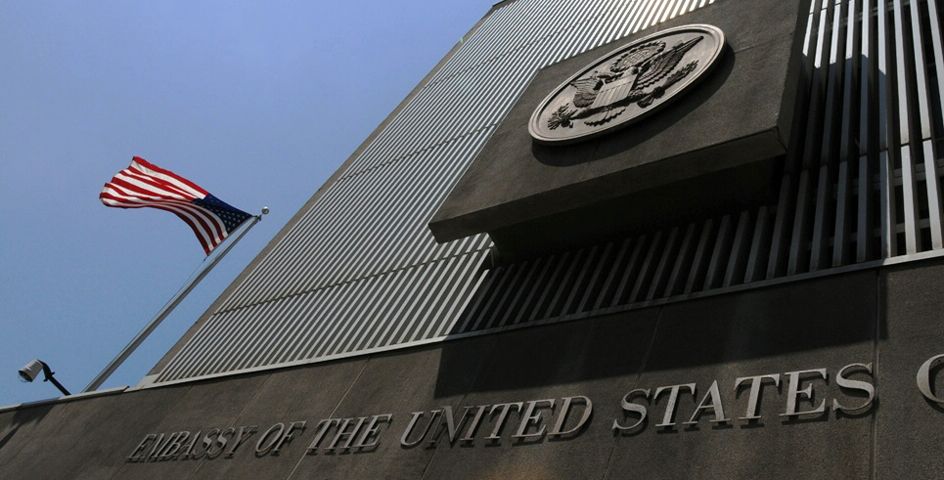 A cloud of delusion has captured the minds of too many people and too many media outlets who did read the wording of The US Embassy Jerusalem in 1995 and Recognition Act nor the US Senate resolution of this week, where the US rejects recognition of Jerusalem as sovereign to Israel.

Instead, news reports  herald a US Senate resolution which almost unanimously endorsed  the relocation of the US embassy to Jerusalem.

5….” Reaffirms that it is the longstanding, bipartisan policy of the United States Government that the permanent status of Jerusalem remains a matter to be decided between the parties through final status negotiations towards a two-state solution”

In short. the US Senate resolution confirms that the US will not abandon its position from 1948 stating that all of Jerusalem must be a corpus separatum – an international zone. In that context,  the final wording of the 1995 US Embassy Jerusalem and Recognition Act removed all mention of Jerusalem as part of Israel and made no promise that Jerusalem would remain the exclusive capital of Israel.

The US policy against Jewish sovereignty in Jerusalem preceded the War of Independence, when the US declared that Jerusalem must be defined as an international zone under US trusteeship, and remain extraterritorial to Israel.  The US State Department went so far as to appoint its own governor for Jerusalem.

The assassination of the UN envoy to Jerusalem in September, 1948 suspended that process, but did not cancel the U.S. policy.

People in Israel have no idea that if the US embassy moves its embassy to Jerusalem under current constraints of US law, that would establish a  “de jure” precedent that the US embassy would move to Jerusalem without recognition of any Israeli sovereignty in Jerusalem.

The US State Department makes it clear that under the current law, even if the US embassy indeed moves to Jerusalem, US birth certificates will still be stamped Jerusalem, with no country listed.

Realities of the Jerusalem Embassy and Recognition Act are  not lost on American citizens whose children were born in Jerusalem and whose children’s U.S. passports state “Jerusalem”, with no country listed, as the place of birth.

U.S. citizens who want their country to recognize Jerusalem as a part of Israel, may wish to advise Congress and White House that legislative change is in order.

Breaking through the cloud of Embassy Relocation Delusion may not be easy.