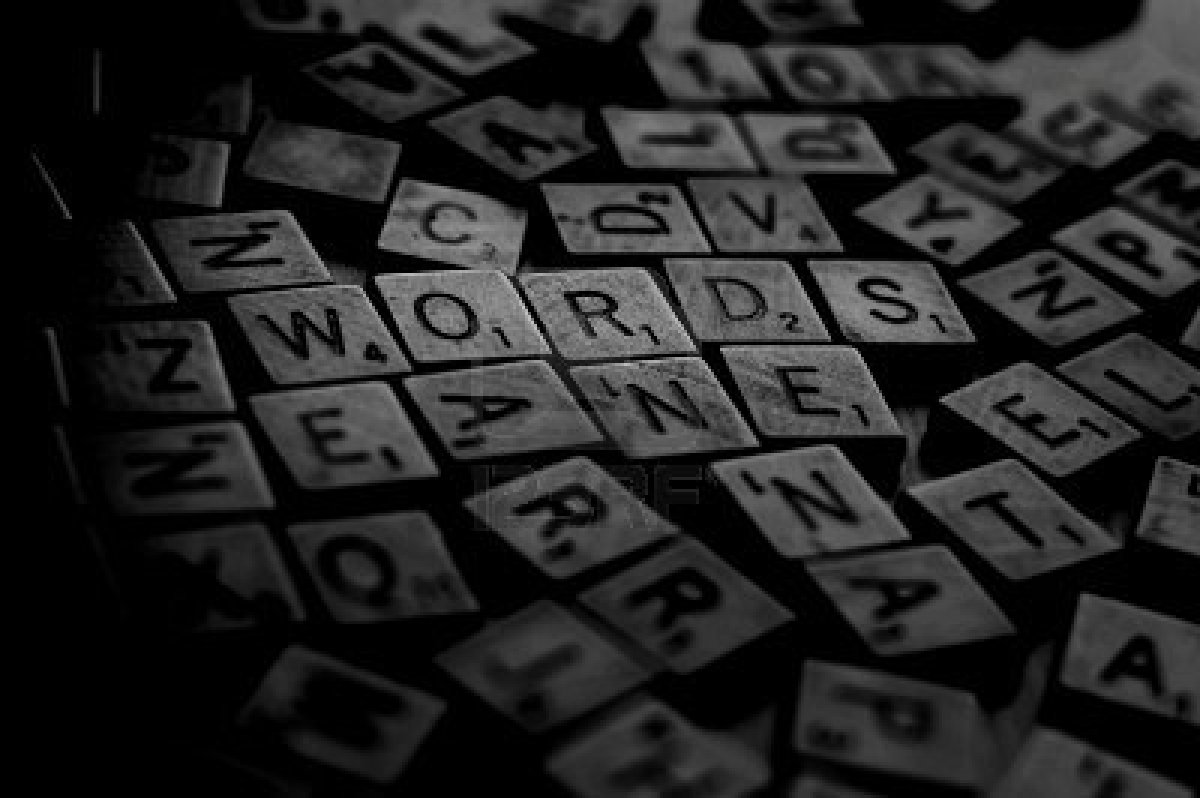 Once upon a time individuals making outrageous statements or engaged in dubious deeds could get away their actions because their behaviour went unreported.

Today that is no longer possible because every word is inevitably captured by social media and disseminated worldwide almost instantaneously. Even if the mainstream media tries to suppress inconvenient utterances the results are revealed in very quick time.

No longer can politicians and others hide behind the fact that their opinions will fall below the radar. There is very little possibility of escaping the consequences of their words. In this respect modern means of communication has a positive spinoff as it can hold the perpetrators responsible.

Here are some examples which illustrate the situation.

As reported by a multitude of media sources the President (for life) of the Palestinian Arab Authority (Abbas) recently sent his fraternal greetings to the dictator of North Korea. In wishing Kim Jong-Un “all health and happiness” he also went on to state that “the North Korean people should continue to enjoy stability and prosperity and that the historical friendly relations between Palestine and North Korea and their two peoples will continue to develop and grow.”

This demonstration of love and devotion proves that these two leaders deserve each other. It also proves that Abbas is neither a partner for peace nor should he be a recipient of continued international largesse. We already know of the close relationship between North Korea and Iran whose aim is the elimination of Israel. With Abbas joining the North Korea mutual admiration society it is about time the rest of the world wakes up to the implications.

This apt choice of words illustrates the impotency of the UN and the abject failure of past US policies. This should serve as a stark warning to Israeli policy makers.

It is always sad when one witnesses the antics of self loathing Jewish groups many of them funded by well known leftist Jewish foundations. Jewish Voices for Peace based in the USA has just issued a clarion call for Jewish youngsters to boycott the Birthright trips which offer free tours to Israel for those who have had no previous connection to the Jewish State. Their punch line? “Israel is NOT our birthright.”  Isn’t that sick but indicative of how far from anything Jewish some have removed themselves?

In recent times the Knesset discussed legislation to limit the ear-splitting noise caused by the call to prayer blasting forth from Mosques five times a day and at all hours during the night. As well as reducing the volume it bans this unbearable noise from dusk to dawn. Anyone unfortunate enough to live within sound of these loudspeakers suffers sleepless nights and their quality of life is severely impacted. The resultant uproar from not only local Islamic leaders but also others internationally would have one believe that freedom of religion was being threatened. Nothing of course could be further from the truth as this legislation is merely an attempt to control noise pollution and respect the rights of others.

The usual Israel bashers have had a field day. Lost in all this barrage of mistruths however is the fact that other countries have also enacted similar laws. Some have also banned the building of minarets.  In fact it was reported this week that China has physically removed loudspeakers from 355 Mosques. Needless to say China was not hauled in front of the UN Human Rights Council nor did Chinese Moslems riot and cause mayhem. This whole episode highlights yet again not only the double standards prevailing but also the endemic inability of many of the followers of Islam to show tolerance towards other faiths.

The absence of genuine peace is attributed by all and sundry to Jewish settlement and “occupation.” What these critics ignore, either because they don’t have a clue or do not want to be confused by facts, is that continued incitement and the inculcation of hate is the root cause for any meaningful progress. Do not take my word for this. Just look at the following examples and judge for yourselves. Bear in mind that these are all sponsored, encouraged and endorsed by the very countries and politicians we are urged to embrace.

The PA (our “peace partner”) issued the following declaration:

“The Palestinian State, whose Capital is occupied East Jerusalem is an historical and legal right vested in the original owners of the land as approved by international legitimacy resolutions and the principles of international law.”

This one statement encapsulates precisely why there is an absence of peace. Obviously neither any of New Zealand’s political parties nor the Australian Labor Party have yet to discover this elementary fact.

The leader of the “Popular Resistance Organizing Committee” of a town near Ramallah has tweeted that “Vampire Zionists drink Palestinian blood.” This mother of four has been crowned “a human rights defender” by the UN and Al Jazeera the Qatar based broadcaster has hailed her as a “Palestinian super mum.”

To round off this short summary of words and deeds here is a short video by courtesy of MEMRI which proves that Jew hatred and conspiracy theories did not vanish with the collapse of the Third Reich. Bear in mind that this broadcast was on a TV channel controlled by a country ostensibly at “peace” with us and which claims to be the guardian of the Temple Mount.

This quote from an anonymous source sums up the current situation very well:

“Characterise people by their actions and you will never be fooled by their words.”

Caught by their own words and deeds…writes Michael Kuttner