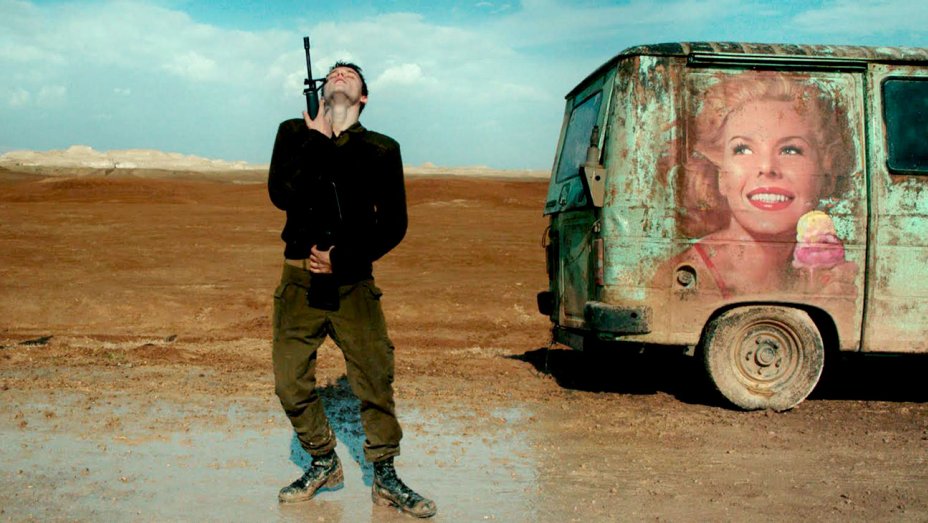 There is a line between artistic license and lying.

In a half-century of Israeli military law and enforcement in Judea and Samaria, there has never been an incident like the one portrayed in this movie; not only a massacre of Arab innocents by our soldiers but a cover-up by IDF brass. This is the equivalent of the medieval and Renaissance Blood Libel.

Ms. Brown should spend some time delving into Jewish history in the centuries leading up to and following the Expulsion from Spain and other, now forgotten, minor expulsions all over Europe.

For the terrorized Jews of the time, it was like living in Germany in the first half of 20th century, only then the monstrous persecutors were Catholic priests as deranged and demonic in their hatred and persecution of Jews as any members of the Gestapo, burning Jews if not in ovens than at the stake.

Hundreds of thousands converted to Christianity in fear for their lives. Many did so planning to escape to another place and return to Judaism. Some did not care to remain Jews at all and were relieved to shed the hated identity. The worst of them not only converted but also joined the hateful priests in “confirming” the “truth” that indeed the Talmud commands Jews to murder gentiles for their blood as a needed ingredient in Passover matza. They wrote pamphlets, gave lectures and were supported by the Church. Read all about it Volume IV of Heinrich Graetz’s magisterial History of the Jews. Today their spiritual descendants exist among the chattering classes in the fields of journalism, academia and the arts.

Jew-hatred in every generation resorts to the same M.O., only the particulars of the accusations change from period to period, country to country and culture to culture depending on the circumstances. But the behavior is always the same, characterized by spreading delusions of Jews committing acts of evil with no basis in reality and truth.

And in every generation, a percentage of Jews betray the people they were born into by siding with their people’s accusers and slanderers.

Foxtrot is an abomination. There is no artistic license for portraying Israeli soldiers like this.