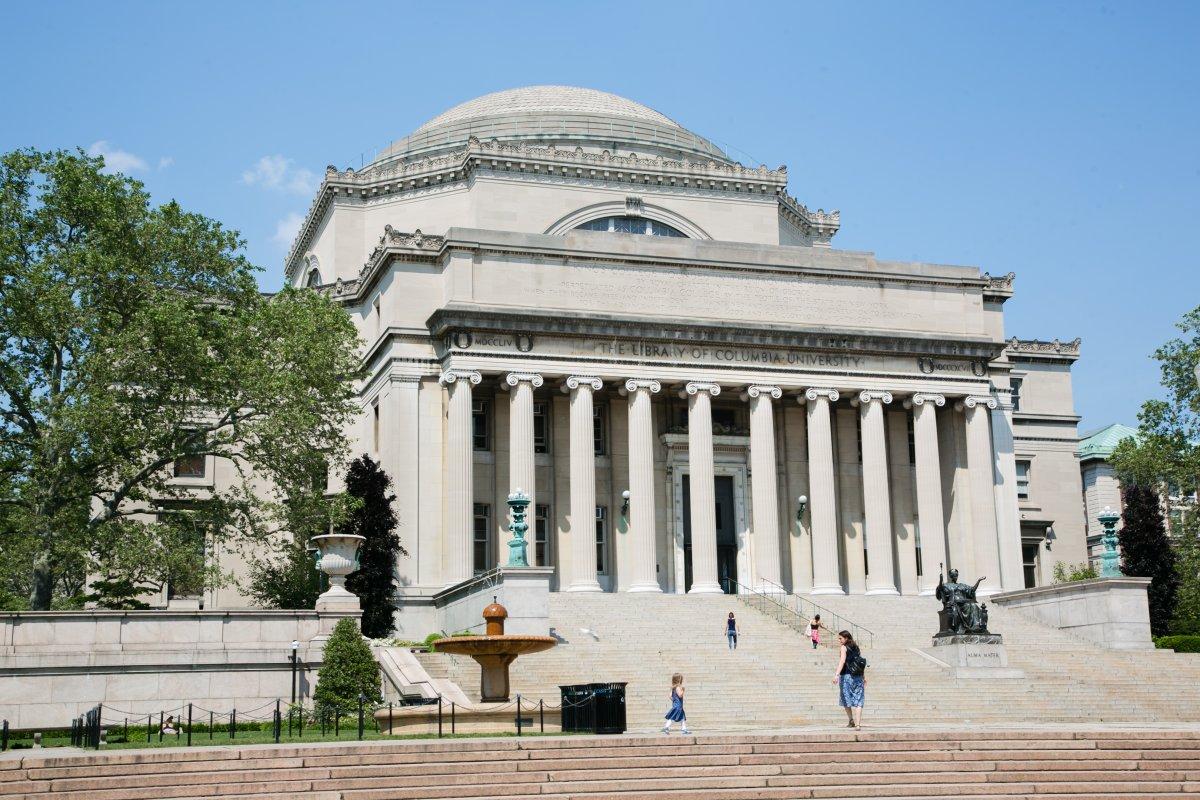 When Columbia University’s Center for Palestine Studies was established in 2010, Rashid Khalidi, its founding and current director — and a supporter of an academic boycott of Israel — stated that steering clear of political activism was an important goal of the center:

“The last thing you want is a Middle East institute or a center for Israel or Palestine that isn’t within the university mission. . . . We’d avoid doing anything that’s directly related to any political activism.”

However, just seven years later, new research from our organization reveals that the Center for Palestine Studies has become an academic epicenter for anti-Israel political activism, as well as the promotion of an academic boycott of Israel and its mother movement, boycott, divestment and sanctions, otherwise known as BDS.

Columbia’s three Middle East studies departments hosted 46 events with pro-BDS speakers in 2015 and 2016, more than double any other U.S. school.

Columbia’s Middle East studies programs are consistent with a national trend. Programs with at least one faculty boycotter are five times more likely to sponsor events with BDS-supporting speakers, and the more faculty boycotters, the more such events.

This pattern of anti-Israel political bias and advocacy at departmentally sponsored public events raises the question of whether the same faculty boycotters are in fact implementing the boycott’s guidelines on their campus. These guidelines call on boycotters to actively work toward shutting down their colleagues’ and students’ opportunities for Israel-related research, collaboration, study and travel — activities that are all core to programs like theirs.

This is particularly troubling in the case of Columbia’s Middle East Institute, designated a National Resource Center by the U.S. Department of Education and given significant federal funding under Title VI of the Higher Education Opportunity Act. This law, currently before Congress for reauthorization, was established to fund outstanding university programs to equip students with a full and unbiased understanding of regions and countries vital to U.S. security.

The law requires programs receiving Title VI funding to demonstrate that their activities reflect “diverse perspectives and a wide range of views.” Promoting an academic boycott of Israel doesn’t just pervert this legal obligation; limiting the free flow of information about a complex, volatile and highly sensitive region of the world risks harming U.S. security.

Most troubling is our finding that when faculty boycotters bring their anti-Israel sentiments and support for BDS to campus, it significantly increases the likelihood of anti-Semitism on that campus: Schools that host events with BDS-supporting speakers were twice as likely to have anti-Semitic incidents such as assaults, harassment, destruction of property and suppression of speech.

Beckwith is a professor emeritus at UCLA. Rossman-Benjamin is a former faculty member in Hebrew and Judaic studies at UC Santa Cruz. Both are founding members of AMCHA Initiative, which combats anti-Semitism in higher education.

Center for Near East Policy Research
127 POSTS0 COMMENTS
© A WEBstationONE.com production, partially funded by the Internet Development Fund and the IDF Link technology. © 2003-2020 All rights reserved. Articles and Special Reports on IsraelBehindTheNews.com are copyrighted. Every reader is welcome to reprint any and all articles, and with citation.
MORE STORIES

Michael Kuttner - July 31, 2021
Fiestas originated in pagan traditions and became celebrated events under Spanish rule. Michael Kuttner It is rather fitting that fiestas have a Spanish flavour because the...