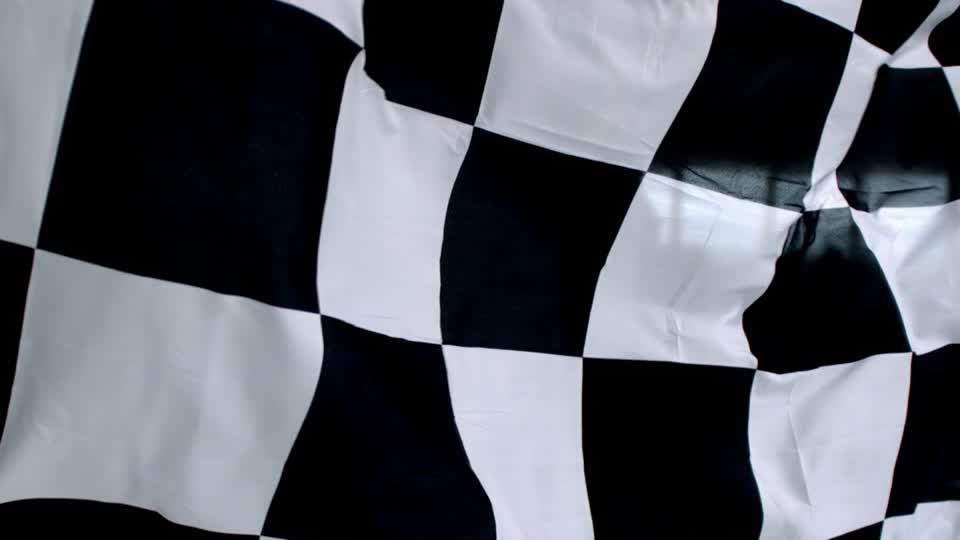 The civil year 2018 is barely out of the starting blocks and we are already witnessing events which without a doubt will impact all of us no matter where we live…writes Michael Kuttner.

Without warning but obviously having percolated beneath the surface for some time the long-suffering citizens of Iran have erupted into violent protests against their leaders. Interestingly many of the placards and shouted slogans have not only blamed the Government for economic deprivation, mismanagement and corruption but have also questioned why support for terrorists and even Palestinian Arabs should come at the cost of a struggling economy. This means that many students and others who have access to the outside world and know what is really happening and have not been seduced by the usual conspiracy theories, are fed up with their country sponsoring foreign adventures especially when it means that citizens suffer. Women, long targeted by the Mullahs for special discriminatory treatment, are also joining the protests.

Like all oppressive regimes the authorities will squash such open dissent with maximum force and accuse those demonstrating of being the pawns of external enemies with the USA and Israel as the prime targets. Without a charismatic leader and hampered by a fear that opposing the Government will bring dire consequences the best bet is that protests will peter out. However the genie has been let out of the bottle. Sooner rather than later the demand for jobs, a freer society, real respect for democracy, human rights and a repudiation of terror will triumph and Iran will once again take its place in the company of civilised nations which do not threaten to destroy others.

Meanwhile has anyone noticed an emergency session of the UN General Assembly taking place or outraged proclamations from those countries normally censuring Israel? The US ambassador to the UN hopes to organise such a meeting but her valiant efforts to inject some moral clarity into the corrupt organisation will inevitably run up against the brick wall of blind prejudice.

The days of “rage” manufactured by Abbas and friends continue to provide further fuel for incitement to riot and murder. With every day that passes the real agenda of our “peace partners” is exposed. Hamas and Fatah, the twin partners representing the PA and Gaza take every opportunity to poison the minds of the next generation against Jews and Israel. Whether it is using children in demonstrations or using text books which promote hate and war the intention is clear. Most clear minded individuals have long since woken up to the fact that rewarding such behaviour is life threatening and futile. However there are still those who dream endlessly that appeasing thugs will bring love and tolerance.

It is reported that the White House is seriously considering reducing or even ceasing the funding of the PA and UNRWA. The former receives billions in international aid and has very little to show for it. One can ask where has all this money gone? It does not take a genius to work that one out. The latter group dedicates its existence to perpetuating the refugee problem and confers refugee status unto the thousandth generation. Defunding UNRWA and transferring responsibility for them to the UNHCR is long overdue. The international community has been duped for far too long.

The very idea that the ever flowing money tap may be turned off has elicited howls of outrage from those who have benefited over so many years. Maybe the sudden burst of reality in Washington will finally focus minds as to the scandalous misuse of funds which has occurred.

What about those who still make a distinction between political and military “wings” of terror groups? What will it take to convince politicians that they are all one and the same? Take a look at this short clip from MEMRI showing the “political” wing of Hamas manipulating young children. After viewing it can any intelligent person maintain that this “political” outfit is squeaky clean?

Guatemala has announced its decision to shift their Embassy to Jerusalem. It is rumoured that other countries will follow suit. This year could very well turn out to be a game changer.

2018 is projected to see the inauguration of the new high-speed railway from Tel Aviv to Jerusalem via Ben Gurion Airport. Whether this actually eventuates or its opening will be further delayed by technical and infrastructure details remains to be seen. Regardless, this major project which will reduce travel time between both cities to about 30 minutes continues to upset those who cannot reconcile themselves to the fact that Jerusalem is Israel’s capital. These deniers are further roiled by the announcement that an additional underground extension is planned from the Jerusalem terminus to the Western Wall. With the intention to name the final station after Donald Trump the PA has gone ballistic and no doubt another emergency session of the United Nations will be required to condemn this heinous threat to world peace and security. At least it will give New Zealand another opportunity to cast a vote against any Jewish connection to Jerusalem.

This new Donald Trump station may very well prove to be the end of the line as far as Abbas and the PA are concerned. Mind the gap is a very appropriate warning on this occasion.

It has just been announced that (Sir) Ringo Starr is scheduled to perform in Tel Aviv in June. It is highly unlikely that he will be put off by the BDS bullies and thus Israelis will be able to enjoy a high-class act without suffering any withdrawal symptoms from the pathetically transparent cancellation of “Lorde.”

I should conclude this brief introduction to 2018 by issuing two travel advisories.

The first is for anyone foolhardy enough who wants to see the sights of Gaza. After viewing the engineering wonders of the terror tunnels network and marvelling at the amount of international aid that they cost to construct you may be feeling a little peckish. Fear not because a restaurant owner there is offering an 80% discount to any customer from North Korea. This generous gesture apparently is in gratitude for the wholehearted support being shown by that country to the Palestinian Arab terror cause against Israel. As at this time there are no figures available for how many North Koreans having availed themselves of this gastronomical generosity but it is doubtful that the restaurant has been rushed off its feet.

The second travel advisory concerns tourists visiting Ramallah. This city which is home to the PA administration boasts malls and a lively night life. Be aware however that if you are looking for cheap shoes there is one particular shop which displays a large sign at the entrance. It advises tourists and customers from the USA and the UK that they must first apologise for the dastardly behaviour of the US and the disgraceful issuing of the Balfour Declaration by the UK. Presumably once the prospective purchaser has accepted responsibility for these two crimes against humanity it is possible to enter the shop.

Some people might think that this is fiction. Unfortunately it is not. It instead illustrates the illusory parallel universe inhabited by those exposed to years of incitement and rejection. The root of the problem lies squarely and fairly with a leadership so warped and twisted that after seventy years its followers are now worse off than ever.

Sooner rather than later the chickens come home to roost. That is why one can hear loud squawking and feathers flying as the consequences of their deeds become apparent.