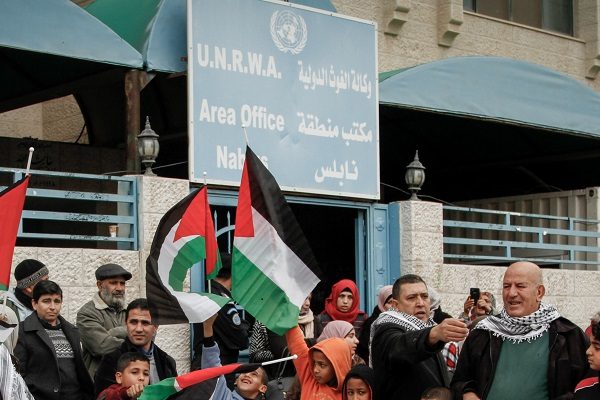 For years, David Bedein who heads the Center for Near East Policy Research, has been a Don Quixote-like figure, railing against the evils of the United Nations Relief and Works Agency (UNRWA). Over the years he has written scores of research papers and produced films on the issue, presenting his findings to all willing to pay attention. UNRWA remained unchanged.

Now that the United States has announced that it is withholding aid from the Palestinians’ UN agency, Bedein feels somewhat vindicated. But more important to Bedein than the US decision to withhold $65 million in aide to UNRWA, is his certainty that his efforts helped to influence the US announcement that it was “demanding a fundamental reexamination of UNRWA.”

Bedein told World Israel News, (WIN), “I recently met with someone close to President Trump and we discussed the concept of UNRWA reform. When the State Department says, ‘fundamental re-examination,’ what they mean is reform.”

Bedein told his unnamed American guest that UNRWA reforms need to include:

Prime Minister Benjamin Netanyahu has also accused UNRWA of perpetuating the “refugee problem” by helping to promote the unrealistic dream that Palestinians living as citizens in other nations have the “right to return” to long-lost properties in what is now Israel.