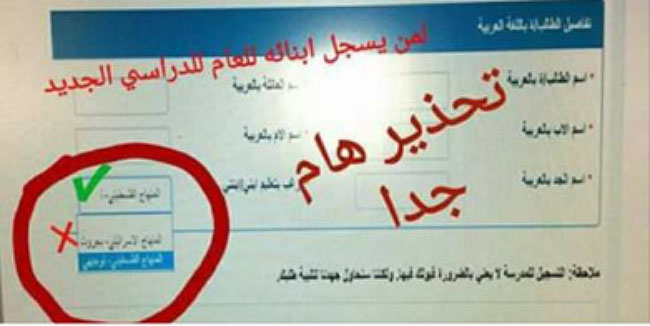 Three groups participate in the campaign: