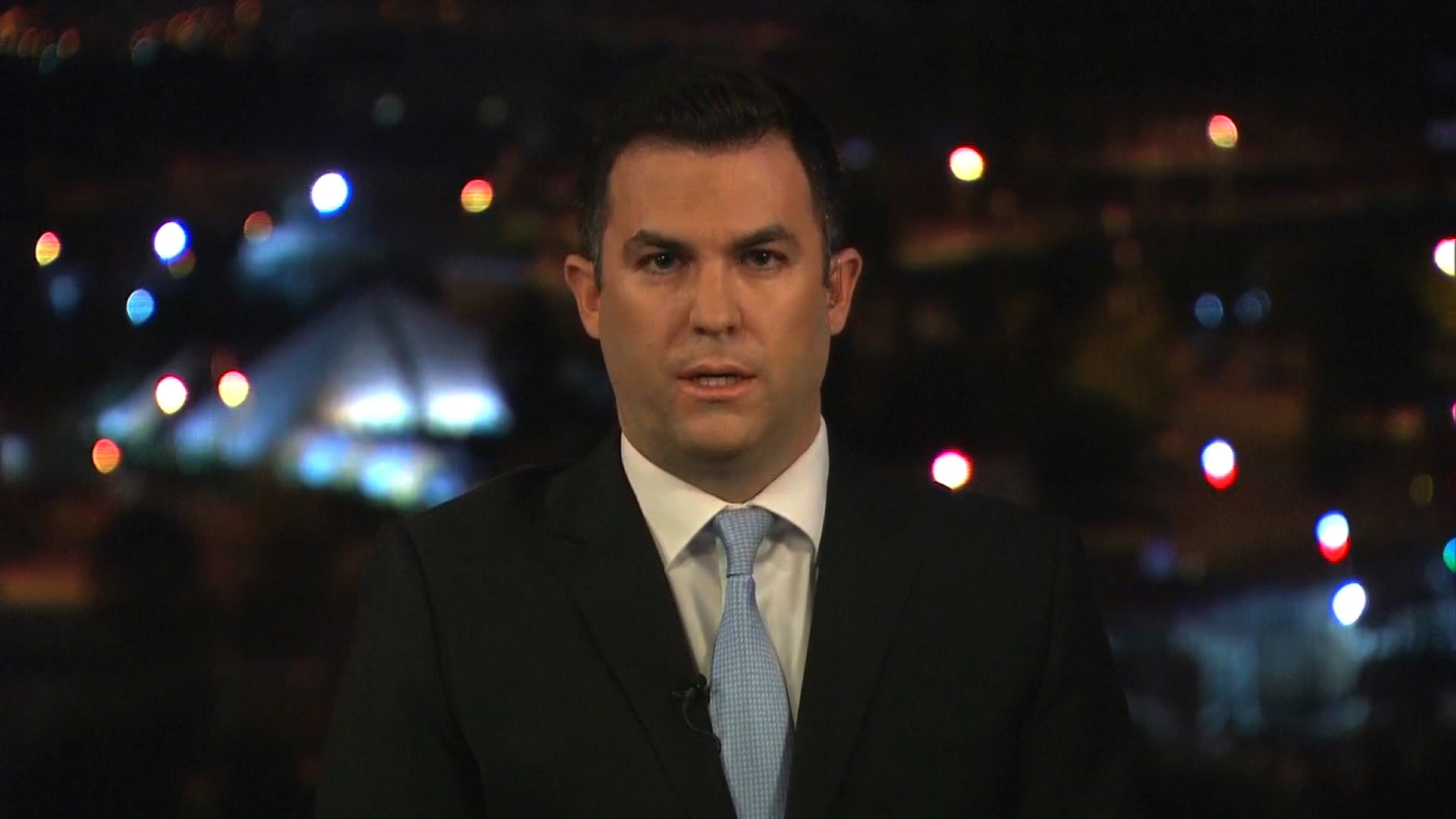 A message from the Israeli Foreign Ministry

If you are planning on covering and/or addressing events at the Gaza-Israel fence on Friday April 6, we urge you to take the time to read the following. These few points are pivotal elements of the story. It is not possible to understand the events without this context.

Hamas is a terror organization whose objective is the eradication of the state of Israel. This context is crucial to understanding the nature and purpose of the current events.

Hamas is orchestrating this entire event. The rallies and riots, the attempts to infiltrate and overrun Israel with masses of people, the Molotov cocktails, the IEDs, the tire burning, the very presence of civilians, the exaggerations of the number of casualties, and so on.

They have ruled Gaza with an iron fist since 2007 after violently overthrowing the Palestinian Authority. Hamas uses its rule to terrorize both Israel and the Palestinians of Gaza as well.

The current riots are neither spontaneous nor “popular.” They are an orchestrated campaign of violent confrontation with Israel.

Hamas leaders and operatives are leading these riots. The bulk of those killed in the first round of riots on Friday March 30th were Hamas terrorists. They were not innocent civilians.

These so-called “peaceful demonstrations” are being deliberately staged in order to provoke clashes with Israel.

If the same demonstrations were to be held inside Hamas-controlled Gaza instead of at the fence – there would be no clash with Israeli forces. Israel has no presence inside Gaza. Gaza is controlled by Hamas, not anyone else.

If these so-called demonstrations were truly akin to popular
uprisings against oppressive rulers, they would be directed AGAINST Hamas not BY Hamas.

Simplistic parallels between the current deliberate riots with legitimate demonstrations elsewhere serve a disservice to the people of Gaza and only further entrench Hamas’ illegitimate rule.

Hamas is orchestrating this confrontation with Israel to advance its agenda of eradicating Israel. And to divert Palestinian public attention from its own failings in ruling Gaza.

Hamas is using these riots as cover for deliberate, targeted efforts to damage and cause a mass breach of Israel’s sovereign territory.

These efforts are an act of war by a hostile terrorist organization. Israel has every right to protect itself and its civilians.  Many of Israel’s civilians live only 100 meters from the fence. In so doing, Israel will continue to act in accordance with international law.

Instead of spending aid money on projects enhancing the well-being of Gaza’s population, Hamas continues to spend millions on its project of killing Israelis.

Pointing accusatory fingers at Israel while absolving Hamas of its total responsibility for these events only serves to encourage more violence, not less.

If the international community genuinely seeks to end the violence and confrontation on the seamline between Gaza and Israel, it must:

Act to end Hamas’ provocations and deliberate attempts to damage and breach the fence separating Israel from terrorist-ruled Gaza.

They need to pressure Hamas to not fire on IDF soldiers and not violate Israel’s sovereignty through terror tunnels, rockets, and other terrorist attacks.