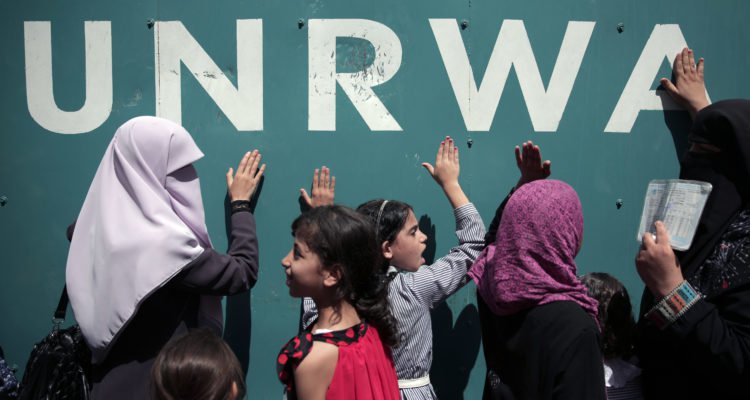 In 2009, Canada ​had cancelled its funding of the UNRWA general fund after the European Parliament funded the Center for Near East Policy Research to provide an authoritative report on the UNRWA union elections.

That report documented that UNRWA employees were elected to run the UNRWA teachers union and the UNRWA workers, ran on an election ticket which openly identified with Hamas.

​Most recently, on March 18, 2018, a conference ​about UNRWA ​was held at the Bar Ilan​ University, where academics who addressed the conference mentioned that they ​had learned that Canada has implemented to monitor UNRWA reforms.

However, these academics did not do their homework.

​Canadian government spokesperson Philip Hannan says that “Canada is monitoring UNRWA very closely. Our re-engagement with UNRWA gives us a seat at the table, which allows us to insist on accountability and to ensure greater transparency.” ​

Canada’s agreement with UNRWA speaks for itself.

​Despite that Canada says that it is conditioning its funds ​to UNRWA ​conditioned on accountability and greater transparency eforms, a Canadian government spokesperson in Ottawa ​sent a follow up e-mail that the special “neutrality coordinator” tasked with oversight is actually an UNRWA employee and not an outside impartial observer.

In addition, a memo attributed to UNRWA was sent to the Canadian government which claimed that UNRWA was ​reforming itself was sent on UNRWA stationary, ​but it was not sent by UNRWA.

​Since that time, the Center for Near East Policy Research has filed
numerous ​
documented reports which show that Hamas continues to run UNRWA in Gaza.

Hamas continues to operate freely in UNRWA schools in GAZA

The Center for Near East Policy Research has ​brought documentation o​f ​the ​
continued Hamas control of UNRWA in Gaza to the attention of ​Canadian MP Michael Levitt in September 2017​​.

​In other words, Hamas continues to control UNRWA in Gaza.

The question remains: Will Canada act on information that all humanitarian aid to UNRWA continues to flow through Hamas?