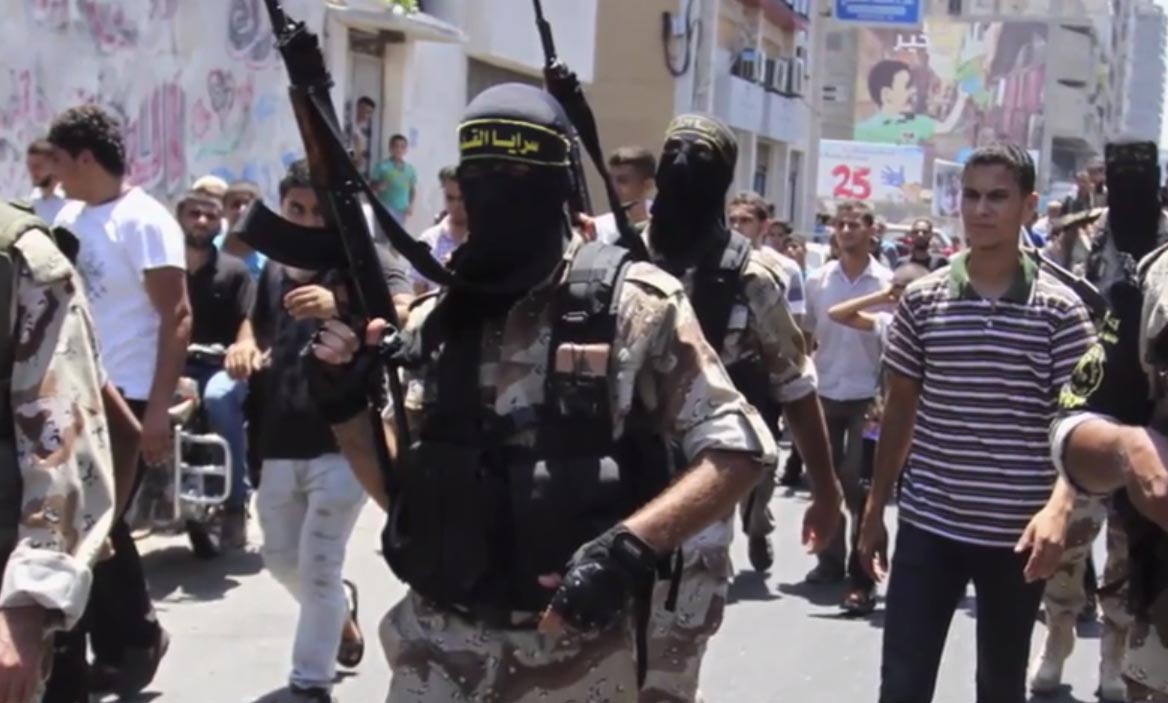 After recently released footage from the Israel/Gaza border confirms the use of children as human shields by Hamas during so-called ‘March of Return,’ The Simon Wiesenthal Center, a leading Jewish Human Rights NGO, is urging United Nations Secretary-General Antonio Guterres to denounce the cynical and dangerous child abuse by Hamas that violates U.N. Conventions and basic human decency.

In a May 7 letter, Rabbi Abraham Cooper, the Center’s Associate Dean and Director of Global Social Action and Mark Weitzman, Director of Government Affairs and the Center’s central U.N. representative in New York wrote in part:

“The abuse of Palestinian children by Hamas and others in Gaza also runs counter to the mandates of UNICEF and UNRWA and as the U.N. is the largest employer Gaza, we urge you to direct all U.N. employees in Gaza to condemn such behavior and immediately report such abhorrent incidents to your office.”

The letter went on: “As there are mounting fears of an escalation of violence by Hamas and other parties in conjunction” with the May 14 U.S. Embassy opening in Jerusalem and the May 15 Palestinian “Nakba” demonstrations, “we urge that you act and speak out immediately.”