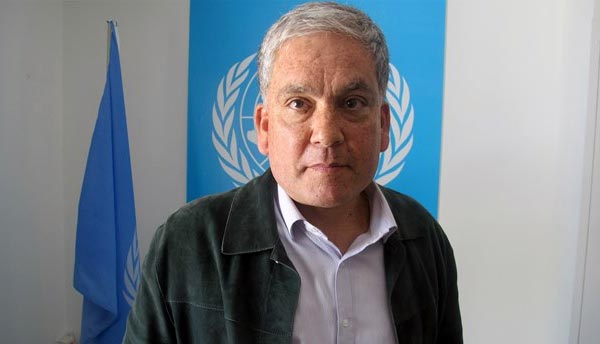 UNRWA is dismayed by the deaths and injuries in Gaza today of dozens of civilians, including children. The Agency unreservedly condemns the excessive use of force employed against demonstrators, who have the right to peaceful assembly and expression.

The population in the Gaza Strip has been exposed to the consequences of repeated armed conflicts and a stifling blockade over the past decade. Today’s violence and loss of life will add yet another layer of trauma onto an already untenable situation.

UNRWA is specifically alarmed by the impact the latest developments have had on Palestine refugees, who constitute over 70 percent of Gaza’s population. Since 30 March, when what has become known as the “Great March of Return” started, at least 4 UNRWA students have been killed and some 125 injured.