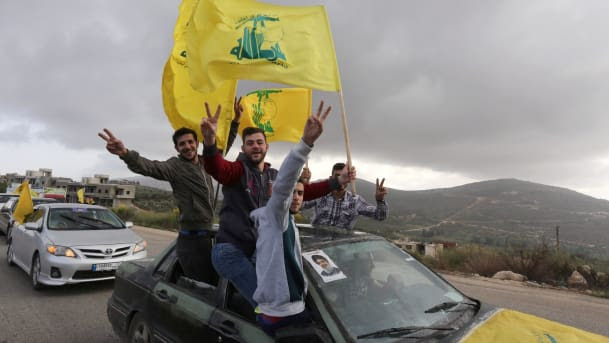 On May 24, 2000, according to the evidence of the person in charge, one of the most important strategic moves in Israel’s history was carried out: the surprise disengagement from Lebanon, which was done in one night and without losses. The mastermind and implementer, then-prime minister and defense minister Ehud Barak, said the withdrawal would “drain the swamp” and “denyHezbollah the legitimacy of an opposition movement.” In response to criticism that the manner of the withdrawal would undermine deterrence, Barak asserted that if the organization attacked again, “Lebanon will go up in flames.”

It has been 18 years and Four Mothers, a protest movement founded in 1997, isn’t throwing a victory party. The media has been struck dumb – the media that day and night blew wind in the sails of the misguided women, an ill wind that has resulted in the many disasters since that bitter and hasty day. Yes, we had to withdraw from Lebanon, it was essential to withdraw, but by an agreement and not in flight.