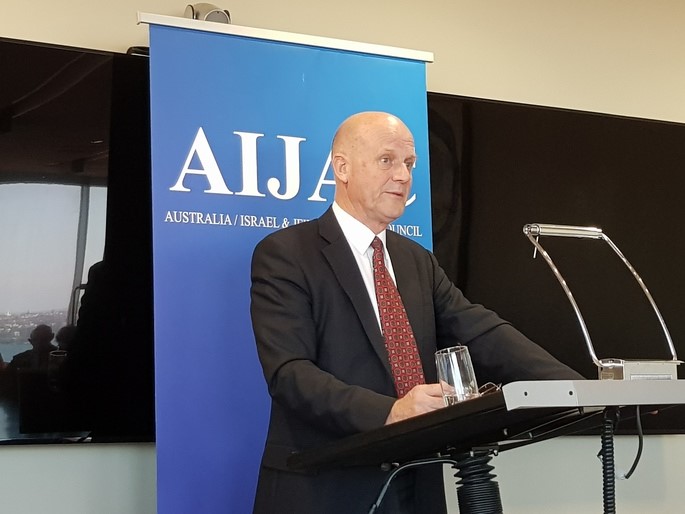 The Liberal Democrats Senator has pledged to “start asking some awkward questions” about Australia’s funding of the UN body after recently returning from Israel and the Palestinian territories where he saw firsthand how UNRWA funds are spent.

“You’d struggle to call it a refugee camp. I’ve seen worse, much much worse … the popular image of a refugee camp is rows of tents and food kitchens and all those sorts of things, [it was] nothing like that at all,” he said.

He said he began to think about whether Australia should curb its UNRWA funding, as United States President Donald Trump has done, while on the mission.

“The more I listened to the briefings, the more I looked around, I thought that’s a good idea,” he said.

“Then I went to the refugee camp and saw what was being paid for by UNRWA. I thought this makes no sense at all.