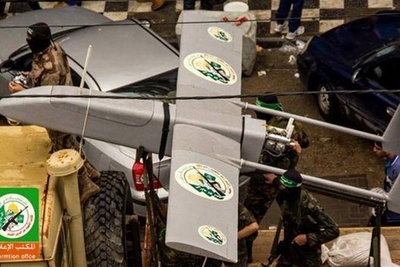 As Israel moves more Iron Dome anti-missile batteries to its border with Gaza, Hamas terrorists are moving forward with plans to spread their arson-by-air attacks deeper into the country. Israel held an emergency cabinet session Sunday after another Hamas provocation over the weekend. Israel’s military hit dozens of Hamas targets in Gaza after terrorists launched an estimated 200 missiles at Israeli communities on the border.