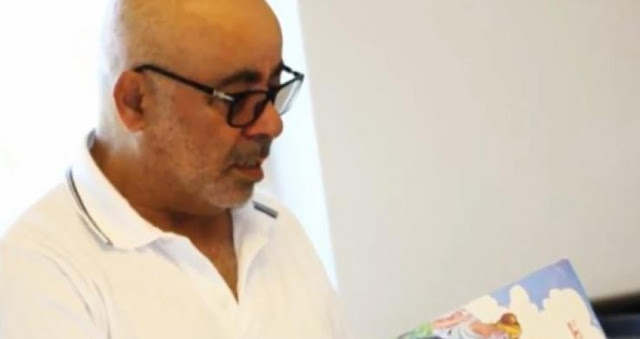 Palestine Today quotes Maariv about a Swedish candidate for Parliament.

Sa’id Hudros, is considered one of the most prominent activists in favor of the Palestinian cause in the Sweden.

Hudros was born in the  Burj al-Shamali refugee camp in southern Lebanon, has lived in Sweden since 1990.

According to UNRWA, Hudros is a “refugee.”

Even as he lives in Sweden, as a full citizen, UNRWA considers Hudros to be a registered Palestine refugee and counts him as one of the five million “Palestine refugees” that they keep track of.

Indeed, over 200,000 Lebanese Palestinians who have moved to Europe and elsewhere are still counted as “refugees” by UNRWA in Lebanon – including Sa’id Hudros.

He is not eligible for UNRWA services because he does not live in Lebanon anymore but if he would move back he would be get free medical aid and his grandchildren would receive free education – even though they are all Swedish citizens.