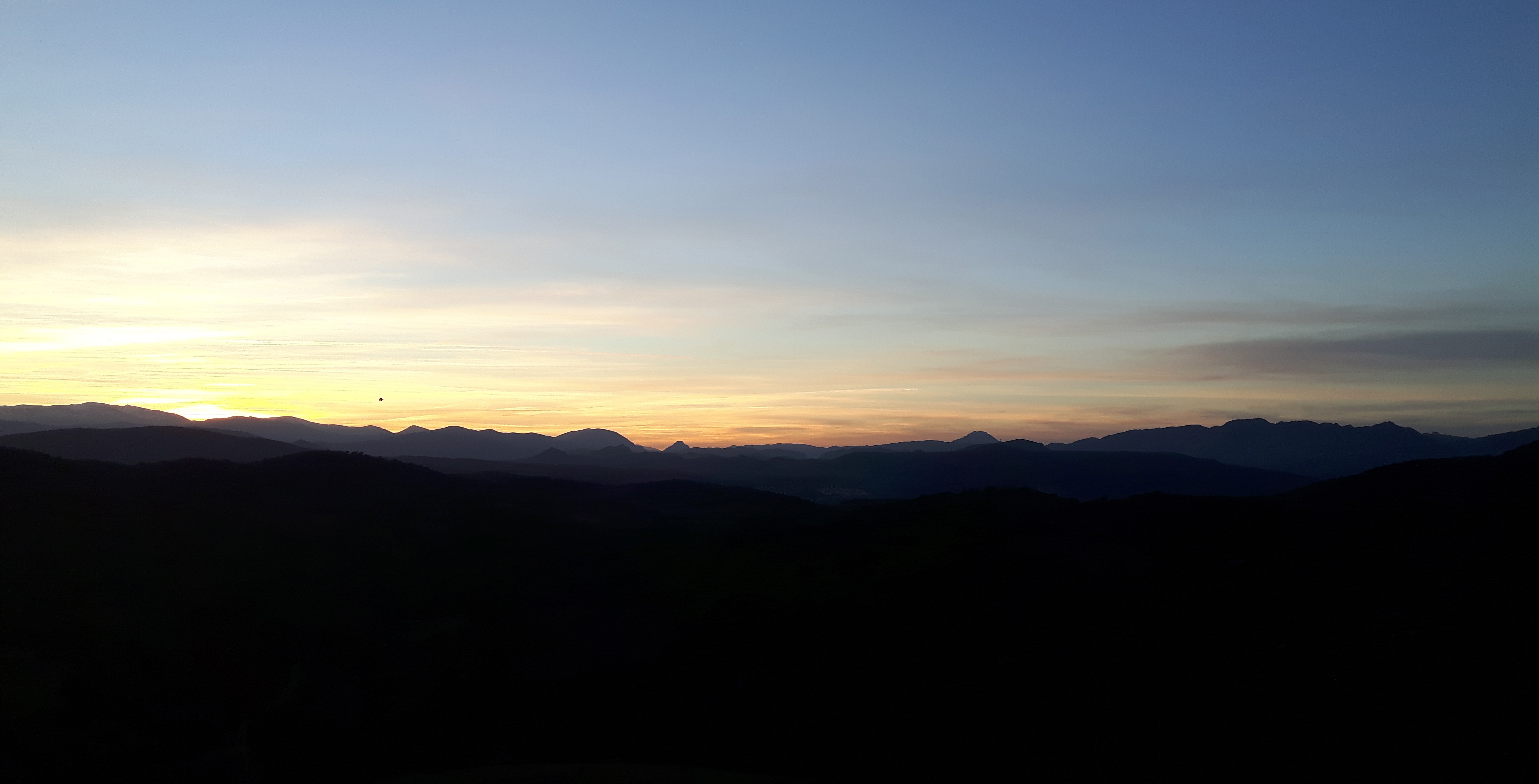 We are slowly transitioning from summer to autumn and if past performance is anything to go by winter will arrive with a bang…writes Michael Kuttner.

Massing on the horizon as far as the political and international climate concerning Israel is concerned are turbulent squalls accompanied by outbreaks of frigid temperatures, much thunder and prospects of storm force winds.

Meteorologists have a hard time predicting weather patterns and quite frequently are caught out when depressions deepen rapidly or precipitation exceeds forecast quantities.

Predicting events which could impact Israel is not such an exact science and whilst the scope for getting it wrong exists the law of averages proves that some events are foreseeable.

Here are some of my prognostications for the seasons ahead.

Hurricanes, cyclones and typhoons usually develop in stages and these days with modern technology can be tracked and their paths of destruction plotted quite accurately. Likewise, developments which can impact either Israel or Jews worldwide can also be monitored and their impact assessed ahead of time. We still have not mastered nature’s destructive forces, therefore, can only hunker down and hope for the best.

In contrast, actions which can adversely the lives and welfare of Jewish communities can be countered if there is sufficient will to do so. Since the Holocaust and re-established Jewish sovereignty, we are no longer the defenceless people we once were. The problem is that far too many are still prone to ignoring warning signs, minimizing threats and pretending that if we keep a low profile it will all blow over.

Surveying the current international landscape should give us cause to prepare for brewing storms. Rather than battening down the hatches we should be preparing tactics to thwart collateral damage before the squalls strike.

The prospects for rough waters down under seem inevitable. On present indications, there could very well be a Labor/Greens coalition after next year’s Australian election. While there are good friends of Israel in the Labor Party it is undeniable that the wave of far left socialist members for whom Israel is a symbol of the world’s evils is growing. Following a trend in other countries a combination of those indoctrinated with hate for Israel, latent Judeophobia now bubbling to the surface and peddlers of conspiracy theories are poised to sour the harmonious and honest relationship which has existed over many years. Recognizing Jerusalem as our Capital and shifting the Embassy there was never going to happen and now it is definitely a non-starter.

New Zealand’s major political parties have been a lost cause for quite a few years. Proof of this was sponsoring of the infamous UN resolution 2334 and the lack of any meaningful move to distance themselves from its toxic consequences. As a NZ Christian friend of mine emailed concerning support for Israel: “our politicians & their parties have no guts.” That combined with total ignorance of reality in Israel and fear of trade repercussions from Islamic countries means that nothing will change and no doubt will deteriorate the next time Israel takes active steps to defend itself.

The takeover of the UK Labor Party by hard left knee-jerk anti-Israel members as well as a leader who counts Islamic terror sponsors amongst his friends spells major trouble. Virulent spasms of hate against Zionists are merely manifestations of the ancient virus against Jews and this is exposed on a daily basis by tweets, twitters and all the usual eruptions on social media. With the prospects of Labor winning the next election high the JC recently conducted a poll which resulted in 40% of Jews taking part declaring that they would seriously consider leaving the UK.

When push comes to shove of course this intention will prove to be a work of fiction because the vast majority of Jewish Brits will adopt a stiff upper lip and soldier on regardless of the rising tide of incitement and violence. In this respect, they are no different from their American compatriots many of whom vowed to flee the USA if Trump should ever be elected. He was and they are still there supporting by a margin of 75% a Democratic Party being steadily infiltrated by far left Israel bashers. The prognosis for Jews in both countries is for extreme turbulence.

Meanwhile across Europe, South America and Scandinavia cyclonic forces are strengthening which on present indications will pose major threats to Jews and also their way of life. Apart from economic scapegoating, physical assaults, conspiracy accusations and all the other historical libels so embedded in most of these societies Jewish communities also face threats to their religious freedoms. The warning signs are plain to see.

Likewise in South Africa those Jews still remaining there are hypnotized by their comfortable lives and refuse to see the encroaching tsunami of Zimbabwean style chaos which inevitably will engulf them. For many, it’s already too late economically – a classic case of too little too late.

Israeli decision-makers also face hard decisions which will impact us sooner rather than later. The rise to power overseas of parties and leaders whose ideological blinkers cast the Jewish State as the sole villain and impediment to peace while soft-peddling those who sponsor and support terror presents challenges we must prepare for. Lurking in the shadows are Iran and its proxies which must be dealt with expeditiously. Waiting and hoping for the UN to deal with them is a futile exercise especially as the window of opportunity is so small.

We have very little if any control over climatic events. Once upon a time we also were powerless to deter those who plotted against us. Thank goodness times have changed. The question is whether today we have the leadership, vision and courage to ensure our survival – physically and spiritually.