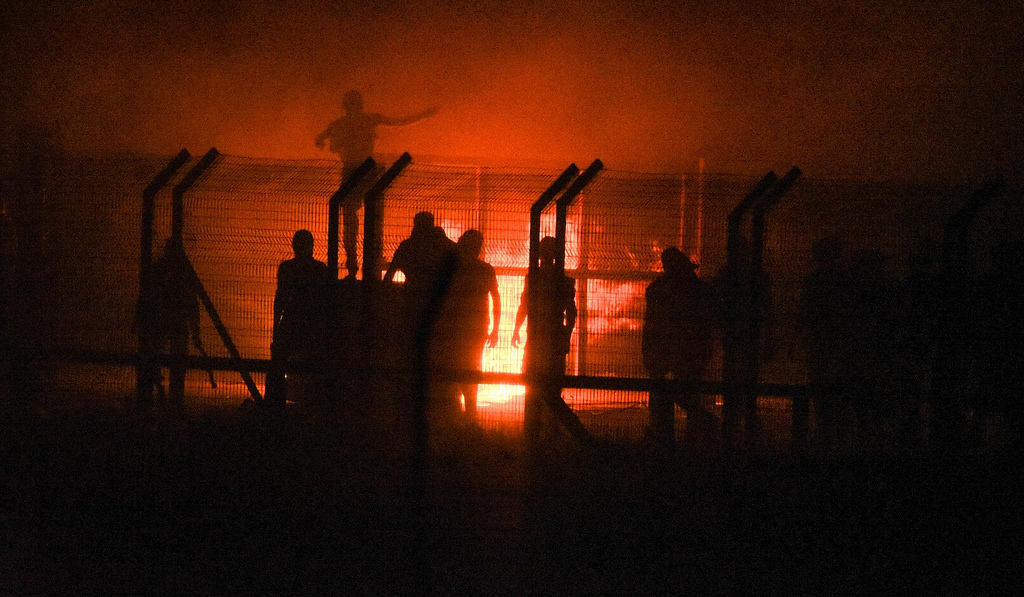 The Friday “return march” of November 16, 2018, was held under the shadow of the ceasefire that ended the most recent round of escalation. Before the march, senior Hamas figures they would prevent violence in the coming march. About 9,000 demonstrators and rioters participated, burning tires and throwing stones, but did not approach the border fence, following demands from Hamas and the march organizers. Incendiary kites and balloons were not identified.

The events were attended by senior figures from Hamas, the Palestinian Islamic Jihad (PIJ) and other organizations. Speeches were given boasting about the achievements of the most recent round of escalation. Most of the speakers stressed that the marches would continue until the “lifting of the siege.” Some of them expressed objection to the Arab states’ normalization with Israel, which was the slogan of the march.

During the most recent round of escalation (November 12-13, 2018), about 460 rockets and mortar shells were fired at Israel (the communities near the Gaza Strip and the southern cities of Ashqelon, Sderot and Netivot). After the round spokesmen for the terrorist organizations stressed the “achievements of the resistance,” building a narrative of victory.

However, the results of Israel’s attacks were minimized, including the destruction of multistoried buildings in Gaza. Special attention was given to the resignation of Israeli Defense Minister Avigdor Lieberman, which was represented as one of the achievements of the escalation. Spokesmen for Hamas and the other terrorist organizations insisted they had enforced a “new equation” on Israel, and threatened they would not hesitate to extend the rocket fire to Beersheba and Tel Aviv.