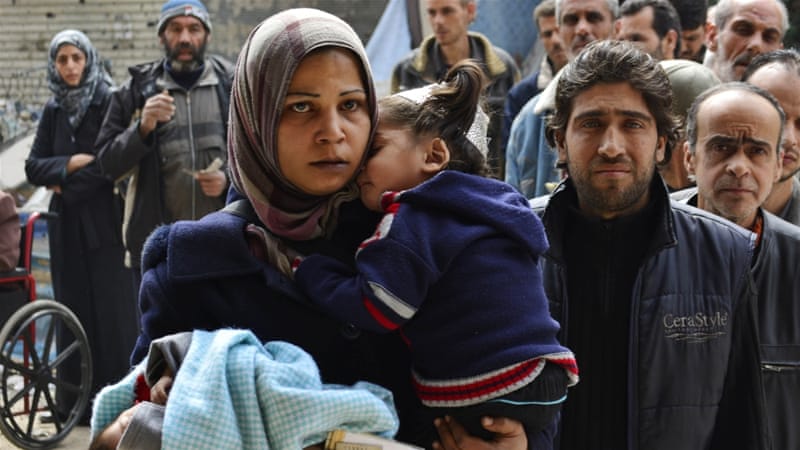 On Nov. 29, 1947, the United Nations voted in favor of a plan to split Palestine into two states – one Jewish and one Arab. Arab leaders immediately rejected the plan and have continued to do so throughout the 71 years of the Jewish state’s existence.

All of the solutions that have since been proposed have focused on the principle of partition, the most important among them, and the one that could very well be responsible for the current reality in which we live, was the 1993 Oslo Accords.