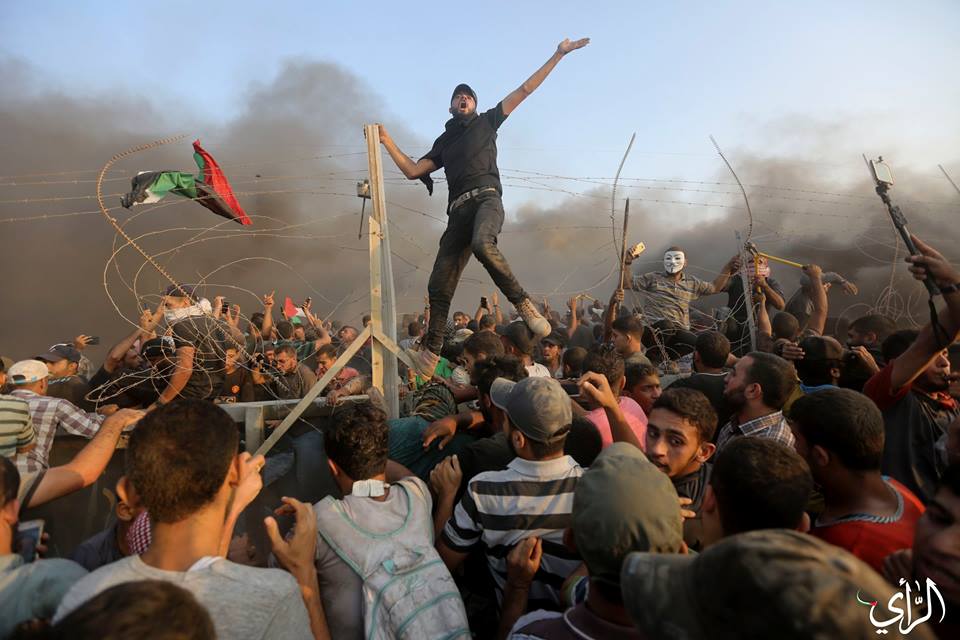 On December 4, 2018, Operation Northern Shield began along Israel’s border with Lebanon. Its objective is to expose and neutralize Hezbollah terrorist attack tunnels penetrating from Lebanon into Israeli territory. According to the IDF spokesman, so far IDF forces have located a tunnel from the southern part of the village of Kafr Kila penetrating forty meters (43.7 yards) into Israeli territory (the outskirts of the northern town of Metulla).

He added that there are larger tunnels in the area. According to the IDF, the operation will last a number of weeks.

This past week a “return march” and a mini-flotilla were held along the Gaza-Israeli border without exceptional violence towards the IDF. Fathi Hamad and other Hamas spokesmen explained Hamas’ expectations from the arrangement with Israel (salaries, money, fuel, etc.), and threatened that if their demands were not met they would return to the previous and more violent “return march” format. According to Fathi Hamad’s interview, that would mean a return to launching incendiary kites and balloons, the activities of the night harassment group against IDF forces, and “new inventions.”