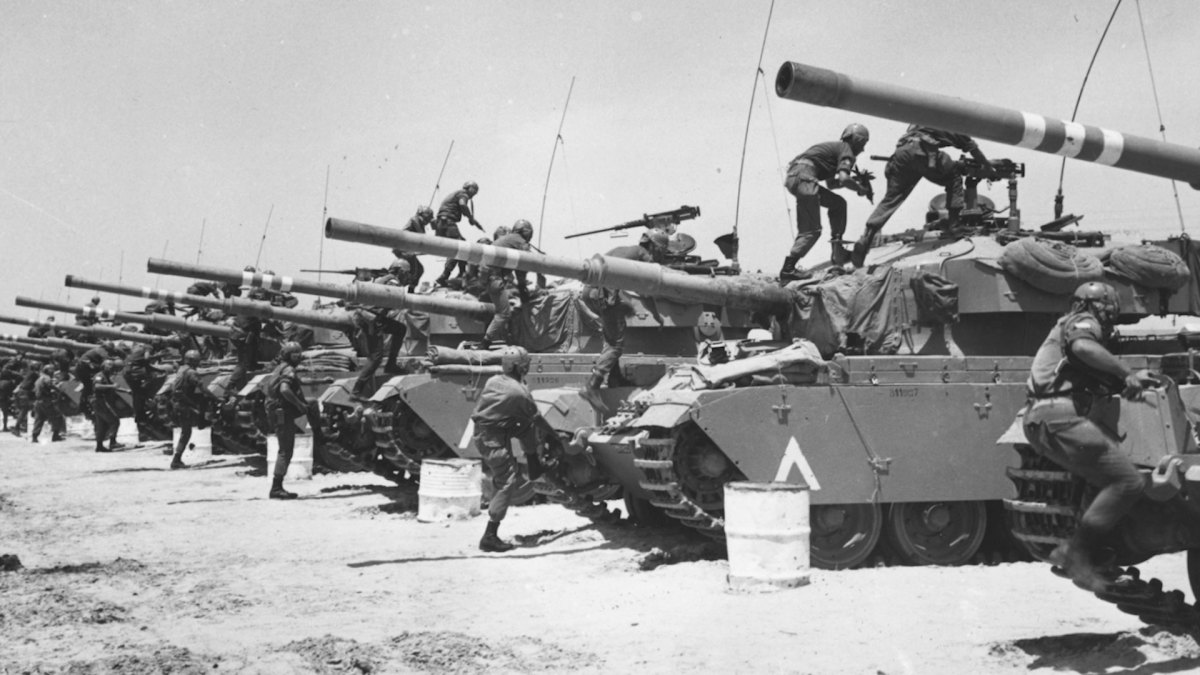 “What some call the ‘West Bank’, Mr. President, is Judea and Samaria, and this simple historic truth will never change. There are cynics who drive history. They may continue their derision as they wish, but I will stand by the truth. And the truth is that millennia ago there was a Jewish kingdom of Judea and Samaria where our Kings knelt to God, where our prophets brought forth the vision of eternal peace, where we developed a rather rich civilization which we took with us, in our hearts and in our minds, on our long global trek for over eighteen centuries and, with it, we came back home. By aggressive war, by invasion, King Abdullah conquered parts of Judea and Samaria in 1948; and in a war of most legitimate self-defence in 1967, after having been attacked by King Hussein, we liberated, with God’s help, that portion of our Homeland. Judea and Samaria will never again be the ‘West Bank’ of the Hashemite Kingdom of Jordan which was created by British colonialism after the French army expelled King Feisal from Damascus.”