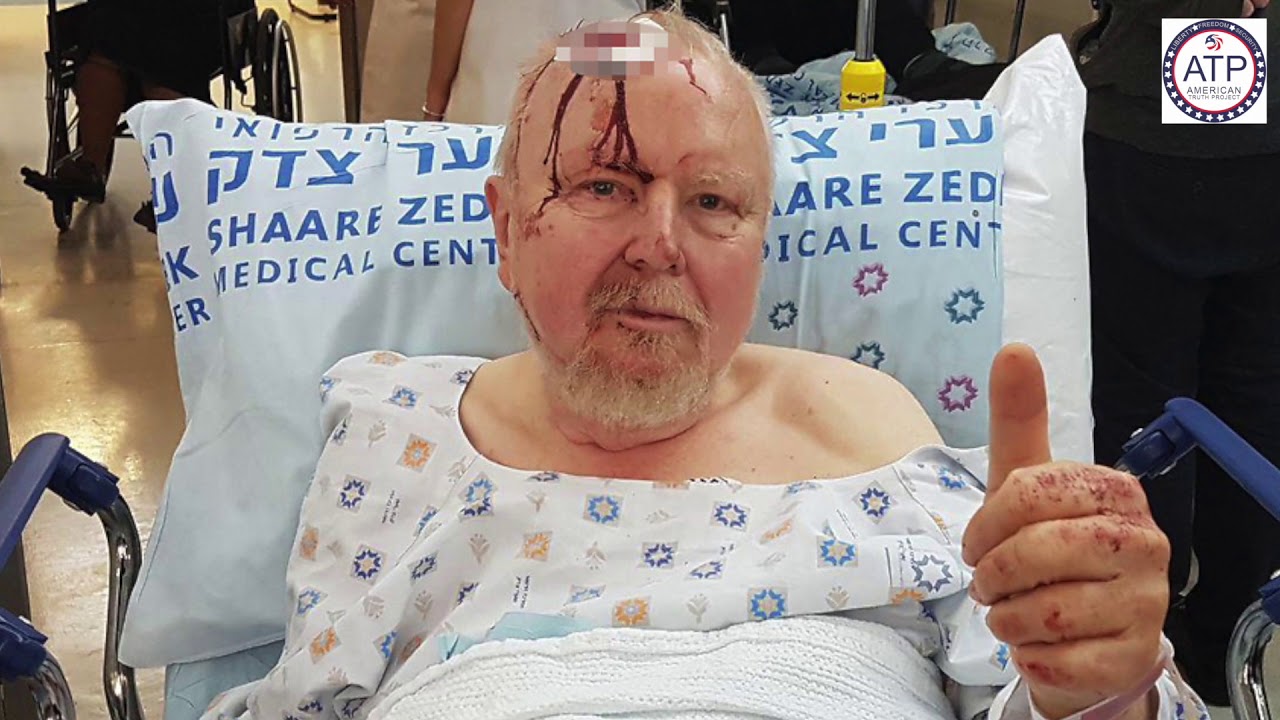 David Ramati is a USMC Vietnam Veteran, served 25 years in the Israeli Army, retiring as a Captain and recently survived a Palestinian terrorist’s attempt to kill him. The US sends $700 million a year to the PA, they spend over $350 million of that paying for terrorists to kill Israelis. Tell your congressmen to STOP funding terrorism, and to pass and enforce the Taylor Force Act. #BounceTheSlaychecks