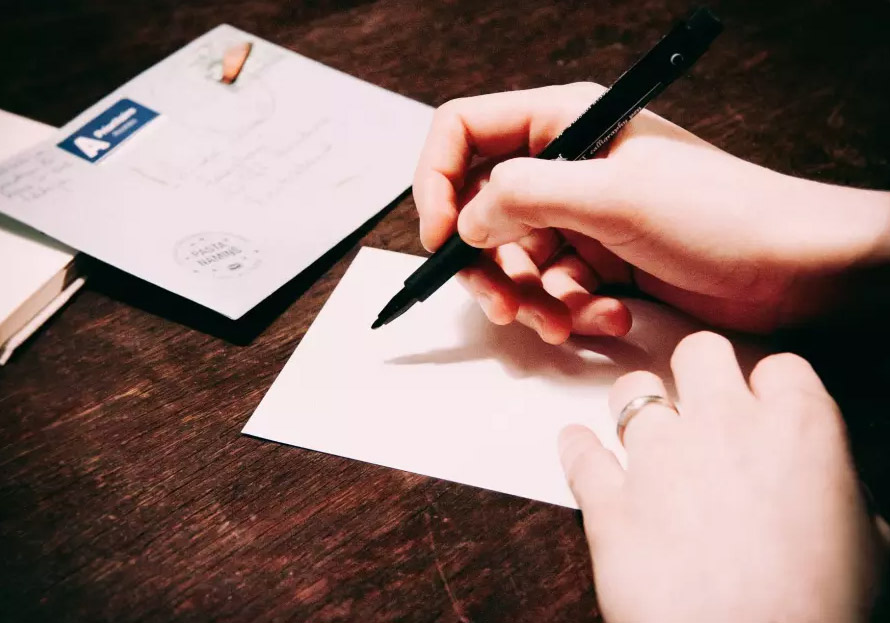 Regarding “PLO to discuss revoking ‘Israel recognition’” (April 22), it should be noted that the PLO never ratified the Oslo accords and never canceled the PLO charter, two steps which would have obligated the PLO to recognize Israel and denounce terrorism.

The first journalist to reveal this was Pinchas Inbari, then correspondent for the left-wing newspaper Al HaMishmar. Reporting in October 1993 as the paper’s special correspondent at the PLO headquarters in Tunisia, Inbari quoted PLO chieftain Yasser Arafat saying that he “could not get the required quorum” of the PLO executive to approve the Oslo accord, known as the Declaration of Principles, so the “DOP” remains unratified to this day.

The newest set of PA schoolbooks, published and used since 2013 in all PA and UNRWA schools, delete any reference to the word “Israel” in any PA textbooks, let alone any map of Israel.

PA pupils learn that they are fighting a war to liberate Palestine – all of Palestine – from the “Zionist usurper” (not from Israel).

For the Palestinian pupil, Israel does not exist.

A new examination and translation of the latest PA school books can be found at www.israelbehindthenews.com