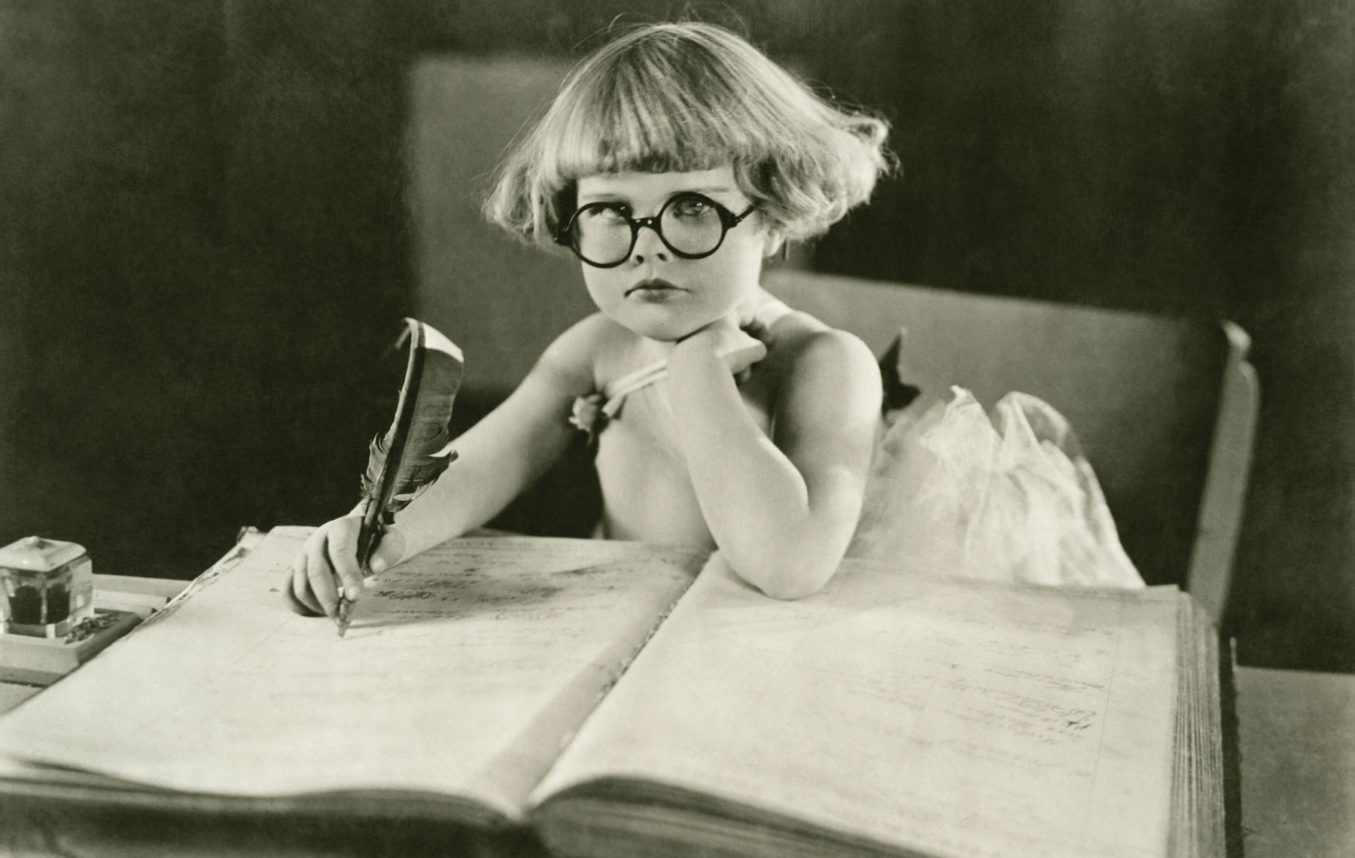 The Journal’s April 23 online story concerning the introduction of congressional legislation requiring the annual review of Palestinian Authority (PA) textbooks was a one-sided portrayal (“Reps. Sherman, Zeldin Introduce Bill Requiring Review of UNRWA Palestinian Textbooks”). The Journal made no attempt to verify the validity of several “findings” in the draft legislation and included the conclusions of studies that are known to be flawed. In doing so, the Journal missed the opportunity to highlight the unique educational efforts undertaken in the region by the United Nations Relief and Works Agency for Palestine (UNRWA).

The U.S. Government Accountability Office (GAO) acknowledged in a report dated April 2018 the efforts of UNRWA in ensuring that it provides education in line with core United Nations values of neutrality, human rights, tolerance, equality and nondiscrimination with regard to race, gender, language and religion.

The curriculum of UNRWA’s 715 elementary and preparatory schools providing education to 535,000 Palestine refugee children across Jordan, Lebanon, Syria, the West Bank and Gaza is unique among educational systems in the region, especially in the persistent ways in which it prioritizes human rights, conflict resolution and tolerance through materials dedicated to these issues. Further, since the 1960s, UNRWA schools have achieved gender parity, providing equal educational opportunity to boys and girls in each of its areas of operation.

Nowhere is the importance of the education in UNRWA schools more noticeable than in Syria — mired in civil war for the past eight years, and in which Palestine refugees have become uprooted and displaced twice or three times over. Since the GAO’s April 2018 report, the agency has instituted reforms as part of its ongoing effort to continuously adapt and improve its educational materials.

UNRWA is a humanitarian institution. The agency’s mandate, as determined by the U.N. General Assembly, is to provide essential services — including health, educational and humanitarian assistance — to promote the well-being and human development of Palestine refugees until there is a just and lasting solution to the conflict. If UNRWA isn’t there to teach Palestine refugee children, and instill key values of neutrality, human rights, tolerance and nondiscrimination, who will be?
Elizabeth Campbell, Director, Washington Representative Office, UNRWA

Rep. Brad Sherman (D-Porter Ranch) responds:
Our bill simply requires the State Department to issue a report on the curriculum and textbooks used by UNRWA. I would think UNRWA would welcome such a report. If UNRWA’s contention that its curriculum is in line with U.N. values concerning neutrality, human rights, tolerance, equality and nondiscrimination is accurate, then I would assume the State Department report would bear this out.

The fact is, however, the PA textbooks, which are used in both PA and UNRWA schools, are flawed. The GAO report UNRWA cited in its letter notes the UNRWA efforts to provide supplemental materials that are in line with strong standards in the schools they control. However, UNRWA officials told the GAO that, due perhaps to no fault of their own — namely funding shortages — the materials were not distributed and instructors were not trained in their use, as of the period covered by the April GAO report. The fact remains, if there are flaws in the PA textbooks, they need to be fixed, regardless of who created them. Also, the U.S. should review the curricula in PA- and UNRWA-controlled schools periodically to ensure that Israel is not demonized, and that tolerance, not violence, is being taught to the students in those schools.

I would welcome a further discussion with UNRWA regarding its criticism of the reports we used in the bill’s findings. Our goal is to ensure we have an accurate picture of the curricula and textbooks in PA and UNRWA schools so that any problems can be fixed.

Poway Shooting
I also share columnist Steve Smith’s concern about the disturbing aspect of the 19-year-old suspect in the Poway Chabad shooting, quoting “Christian” sources (“A Christian Shooter in Poway,” May 3). While we have unfortunately become accustomed to Islamic Jihadist terrorism around the world that cites religious texts, this case is notably different:
The shooter is connected to a mutant/hybrid form of Christianity, the same mutation as Nazism and the KKK. Christian concepts are weaved in and distorted with pseudo-scientific 19th-century German race theory plus a smattering of good old-fashioned Euro-paganism.
The notion of him protecting “Christianity from Judaism” itself is as stupid as it is delusional. In today’s America, it is inaccurate, if not unfair, to brand him as a “Christian”; satanist makes a better fit.
Richard Friedman, via email

While I am sickened and angered about the white nationalist violence in Poway and Pittsburgh, I continue to hold an optimistic view of the acceptance that Jews enjoy in the United States. While it’s impossible to avoid making comparisons to the anti-Semitism in Germany that resulted in the Holocaust, there is an important distinction between 1939 and 2019: Under the Third Reich, anti-Semitism was official government policy promulgated by Hitler and his henchmen, and implemented by Nazi military and paramilitary groups to gruesome ends. In the U.S., there is no government organization nor mainstream institution that adapts anti-Semitism in any of its forms, and it seems eminently certain that that will not happen. Our friends and neighbors inside and outside the Jewish community have made their support clear.
Barbara H. Bergen, Los Angeles

Thanks From the ‘Bubbies’
The bubbies from Jewish Life Television’s “Bubbies Know Best” want to thank Lisa Klug and the Journal for publishing such a wonderful article about our television show (“When It Comes to Matchmaking, ‘Bubbies Know Best,’ ” May 3). We just love finding the perfect dates for our Jewish mates.

Here we are on the set of “Bubbies Know Best” holding up the article. What a treat it was to read the piece while filming another round of episodes of our television program.

Another Dig at Trump
Debra Nussbaum Cohen can’t resist employing character assassination against President Donald Trump, even as she decries (quite properly) the real killing of a Jewish woman at the Poway synagogue, and the movement driving it (“Dealing With the Threat of Home-Grown White Nationalists,” May 3). I doubt she’ll like her fake news about Trump thus named, but character assassination is what it was.

As Karen Lehrman Bloch said in the same issue of the Journal, “Light Begins With Truth.” Cohen ought to heed her words.
Stephen J. Meyers, Woodland Hills

Your turn. Submit your letters to the editor. Letters should be no more than
200 words and must include a valid name and city. The Journal reserves the right to edit all letters. letters@jewishjournal.com.