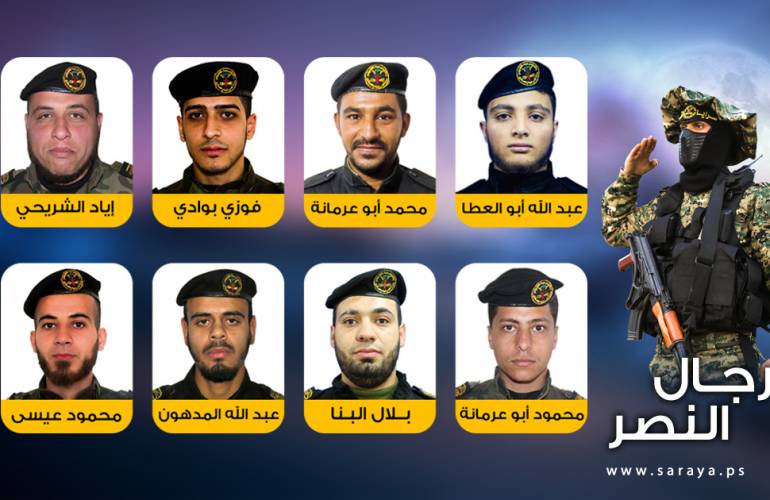 Ashraf al-Qidra, spokesman for the ministry of health in the Gaza Strip, reported that during the escalation of May 4-6, 2019, 27 Palestinians were killed. As usual, he did not give details about their identities and the list he issued contains terrorist operatives as well as civilians, with no distinction between them. An initial examination carried out by the ITIC revealed that during the IDF attacks, 23 Palestinians were killed whose names were included in the list issued by the ministry of health.[1] Of the 23 fatalities, at least 17 (about 74%) were terrorist operatives or members of the terrorist organizations.[2] The terrorist operatives killed belonged to the military wings of the Palestinian Islamic Jihad (PIJ) (eight) and Hamas (two). Some were members of Fatah and the Popular Front for the Liberation of Palestine (PFLP). Six were apparently civilians who were near the targets and operatives when they were attacked.