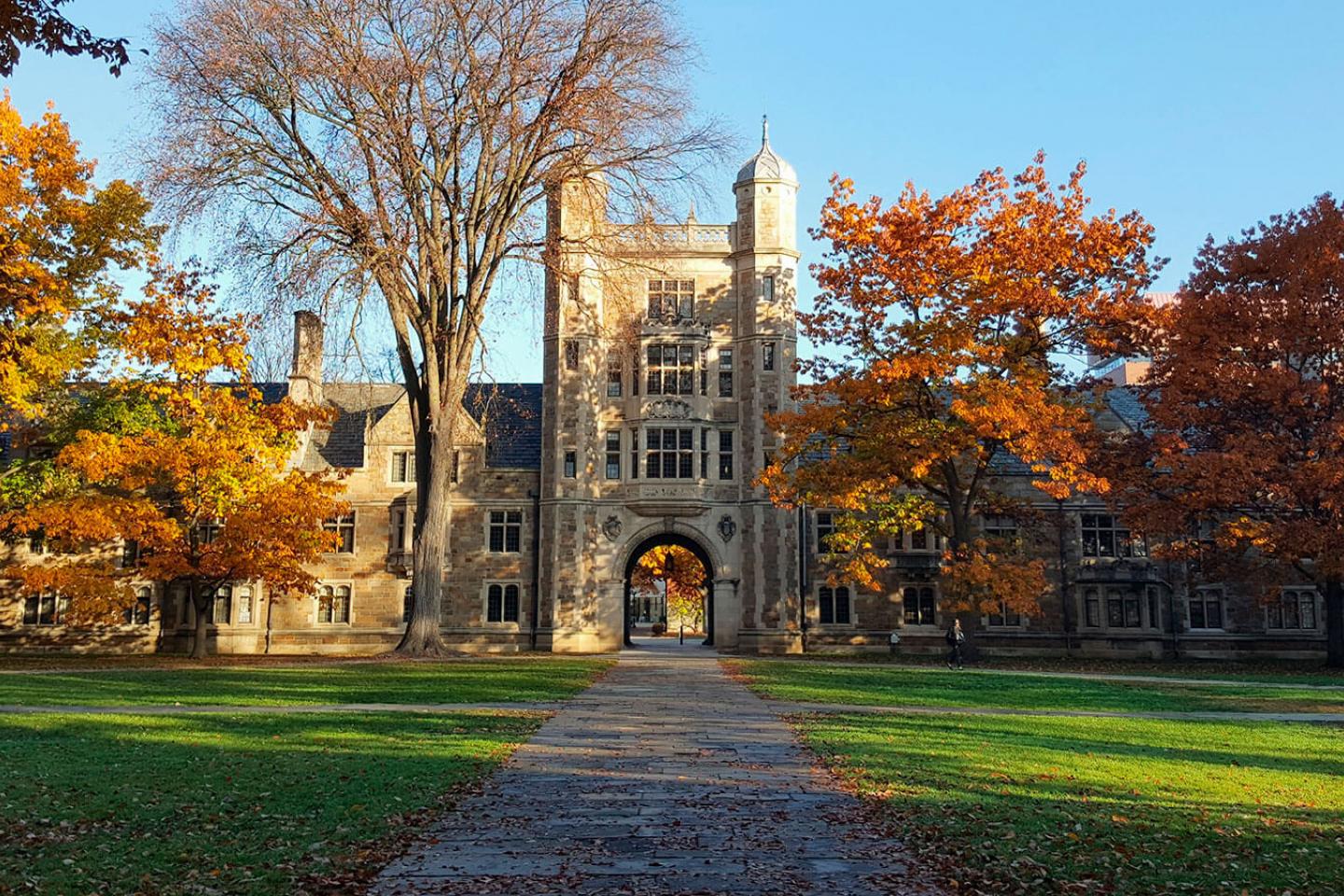 We heartily commend you for accepting the exceptionally thoughtful and thorough report and recommendations of the Blue Ribbon Panel that you appointed last fall, specifically the core statement of principle that “as faculty members make judgements and act in their role as teachers, they must do so based solely on educational and professional reasons,” as well as your commitment to establishing clearly defined procedures for handling challenges to the core statement.

While the panel was established in response to a particular incident regarding UM faculty members who, in compliance with an academic boycott of Israel, refused to write letters of recommendation forstudents wanting to study at a university-approved program in Israel, we are grateful that you framed the investigative question posed to the panel quite broadly, asking: “What ought to be the intersection between political thought/ideology and a faculty member’s responsibility to students?” As you clearly understood, refusing to write letters of recommendation for students is just one of many ways that faculty members can privilege their own personal politics over the welfare of their students, and by so doing, not only harm their students but undermine the academic mission of the university.

This becomes particularly evident when faculty members choose to implement an academic boycott of Israel, whose official guidelines call on faculty to not only refuse to write letters of recommendation for students wanting to study abroad in Israel but to work towards shutting down the study abroad programs altogether; to attempt to cancel faculty and student-organized educational events and activities about Israel on their own campuses; and to work towards scuttling research collaborations between U.S. faculty and students and Israeli scholars. Faculty who use their academic positions to implement an academic boycott of Israel, or to engage in any other type of ideologically-driven behavior, are impeding the educational rights of their students, blocking access to a body of knowledge critical for understanding a complex topic of global importance, and are in direct violation of UM’s new core statement of principles.

The adoption of this core statement of principles and your commitment to establishing explicit procedures for bringing forward concerns about faculty who violate it will make a significant and positive difference for the entire UM community. We hope that universities across the country will follow your lead and adopt their own version of this very important statement.