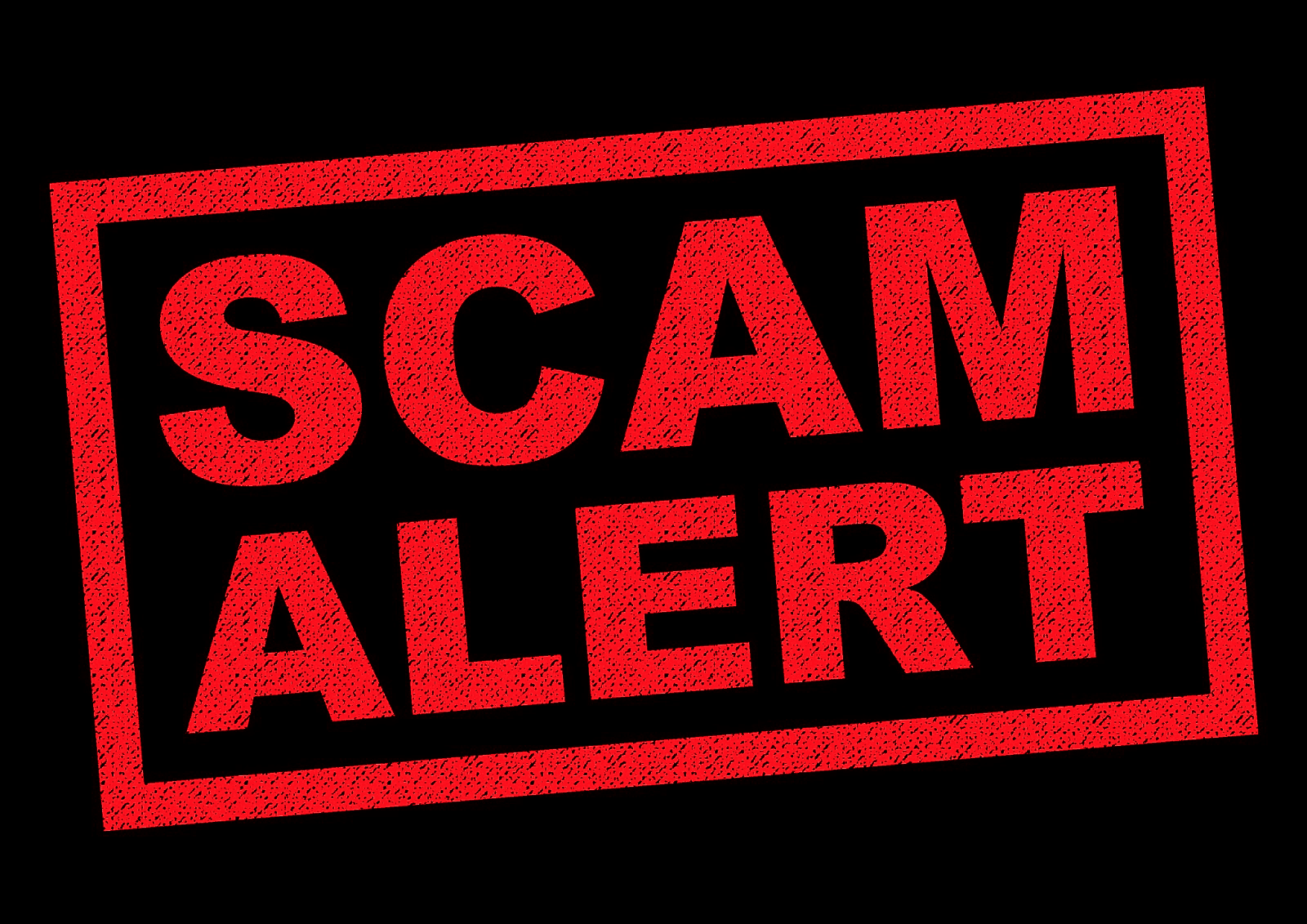 “The past was erased, the erasure was forgotten and the lie became the truth” – George Orwell 1984.

As we celebrate Yom Yerushalayim (Jerusalem Day) and Shavuot, the scam experts who specialize in rewriting and revising historical facts are in active mode. The above quote from Orwell’s famous book in which he predicts a time when lies are sanctified as truths is a chilling reminder of what we face today as far as Israel and Jews are concerned.

In the 1984 scenario, Big Brother had prevailed. In today’s reality the guardians of political correctness span an ever-expanding field ranging from politicians with the help of the media to extremists on the left and right assisted by an assortment of the disaffected trumpeting conspiracy theories recycled from the past. Jews have always been a favourite target of these groups and now that the nation State of the Jews has defied all efforts to snuff it out the revisionists are having a field day.

During the journey from Egypt to Mount Sinai and then onwards towards the Promised Land, Moses had to contend with his own home-grown critics who did their best to undermine his leadership, portray living in Egypt as “not so bad” and then casting doubts as to the wisdom of settling in the final destination. On the way, external foes also tried to decimate the Israelites and delegitimize them using all the resources available at the time including pagan prophets and the lure of a hedonistic lifestyle free from the constraints of Mt. Sinai’s revelations.

When you look closely, the similarities with present-day events seem amazingly real. Unfortunately too many have become anesthetized to what is occurring. That is why at this particular time when most of us are celebrating restored sovereignty in our ancient Capital and the deniers are active it is appropriate to survey recent developments.

Denying the validity of any sort of Jewish historical presence in this Land has become one of the main weapons used by those who specialize in writing Jews and Judaism out of the local landscape. The day Jerusalem was finally reunited in 1967 is an incredible moment in Jewish history. It is only right and proper that this event should be celebrated and nowhere is it more appropriate than in the city itself. Those born after 1967 cannot imagine how prior to that year our Capital was divided, vulnerable and cut off from its very essence, namely the Temple Mount and Kotel.

It is, therefore, an opportune time to closely examine the latest scams manufactured to coincide with Jerusalem Day and the Festival of Shavuot when Jewish pilgrims in ancient times and also today travel to Jerusalem to celebrate this important Chag.

In yet another despicable attempt to garner international approval for delegitimizing and writing Jews out of the historical narrative those touted by the UN as “peace partners” have called on the UN and UNESCO as well as archeologists not to take part in excavations in “occupied Palestinian land.” It is important to emphasize that this term encompasses Jerusalem as well as Israel itself. The PA has demanded the establishment of an international commission of inquiry which is a polite phrase for a lynch gang guaranteed to condemn Israel. The real agenda is hardly hidden. It is publicly proclaimed and in their own words states: “Israel seeks to exploit the archeological excavations as a means of falsifying facts and history in a way that will serve the narrative of the colonialist occupation.”

In plain and simple English it is a blatant attempt to prevent every and any possibility of discovering evidence that will once again validate a Jewish presence which predates Islam. The overwhelming evidence of the Biblical narrative so far discovered and unearthed demolishes the scam of an indigenous Arab Palestinian presence. Unfortunately, the fake claims are given credence by an international community which is devoid of any sort of moral honesty.

The assault on our claim to our Capital meanwhile continues on almost a daily basis. Using the successful technique outlined in Orwell’s 1984 novel, the deniers of a Jewish Temple on Har Habayit (Temple Mount) and proponents of a city cleansed of any Jewish presence, disseminate one of the greatest scams yet to be swallowed by those whose grasp of history is minimal and who would prefer instead to succumb to lies and distortions. Ignoring the fact that Jerusalem is not mentioned once in the Koran and that it has never been the Capital of any sort of Arab Islamic country while conveniently “overlooking” the fact that the existing mosques are built on Judaism’s holiest site, reveals the poisonous extent to which history has been reinvented and embraced. Moreover, the very old ploy of inciting the masses to physical violence against Jews by the custodians of Islamic sites every time Jews wish to exercise their right to worship and even visit the Temple Mount has now become sickeningly commonplace.

For those who may still be sceptical about the extent of the problem take a few moments to read these utterances made by the PA President for life. Articulated about four years ago and never retracted it perfectly encapsulates the scandalous situation existing today: “We bless you, we bless the Murabitin (those carrying out Ribat, religious conflict/war to protect land claimed to be Islamic), we bless every drop of blood that has been spilled for Jerusalem, which is clean and pure blood, blood spilled for Allah, Allah willing. Every Martyr (Shahid) will reach Paradise, and everyone wounded will be rewarded by Allah. The Al-Aqsa [Mosque] is ours, the Church of the Holy Sepulchre is ours, and they have no right to defile them with their filthy feet.We will not allow them to, and we will do everything in our power to protect Jerusalem.”

It would be logical to ask after this as to why everyone except the USA should still be “conned” into believing that Israel and the Jewish People have no inherent claim to all of Jerusalem. How is it that New Zealand Governments of whatever political orientation can with a straight face and in all sincerity still peddle the fiction that the city and its holy sites are not part and parcel of our historical heritage? That somehow its destiny needs to be determined by those who have already decided otherwise. Likewise, what sort of perverted logic lies behind the Australian decision to recognize West Jerusalem as legitimately part of the Jewish Homeland but that the eastern part of the city which includes all of Judaism’s most holy places is up for some sort of international arbitration?

These Orwellian inversions of reality are perfectly exemplified by a speech recently made at the UN by the UK Ambassador. Replying to a demand by Mauritius that an island in the Indian Ocean currently under British control be returned he thundered: “this British Indian Ocean territory has been under continuous British sovereignty since 1814. Mauritius has never held sovereignty over it and we do not recognize their claim.”

Our response must be equally clear and robust.

Jerusalem was a capital under the sovereignty of a Jewish nation three thousand years ago and has never been the Capital of any other nation since that time. We neither recognize the fraudulent claim of the current claimants nor the attempt by UN members to validate this scam of the century.