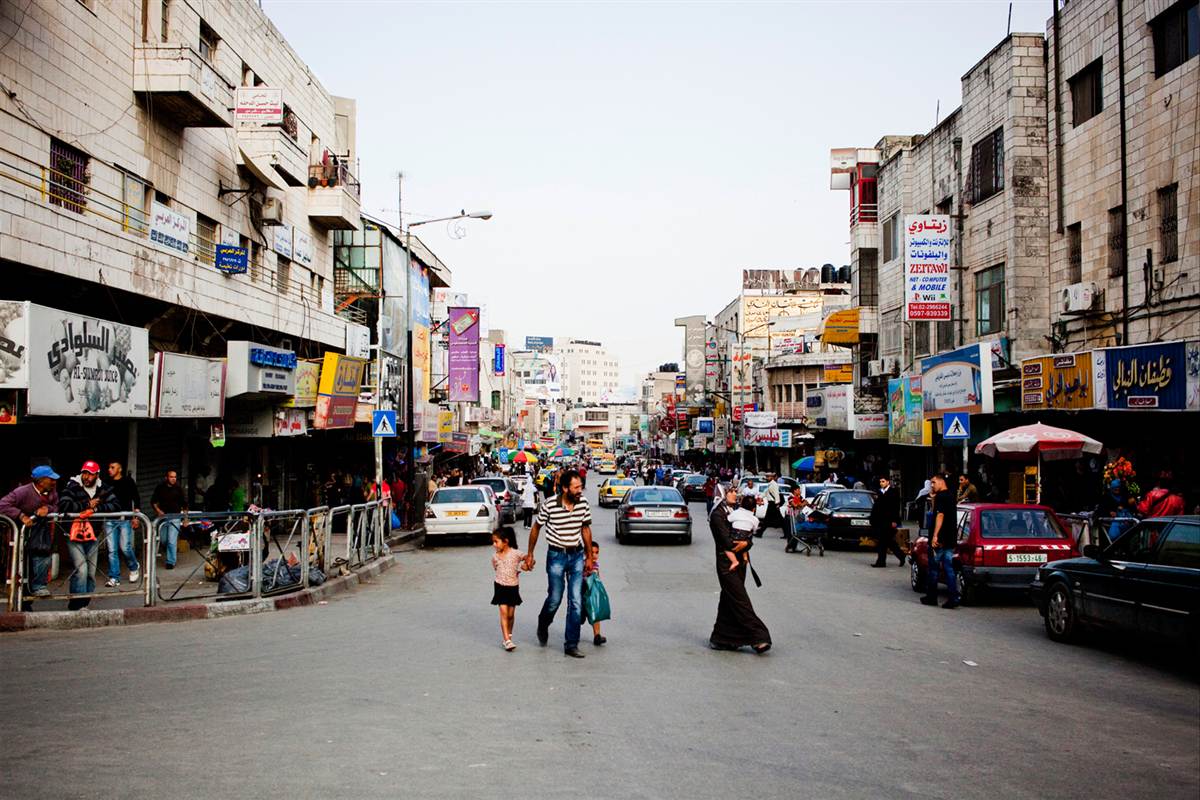 The Israeli security forces recently revealed the identities of the terrorists who carried out shooting attacks targeting Israeli buses in the Ramallah area. The perpetrators were two Palestinians who held senior positions in the Palestinian Commission for Detainees and Ex-Detainees (officially subordinate to the PLO but in practice a PA institution). One of the terrorists was Zakaria Muhammad Abd al-Rahman Zubeidi, a senior Fatah al-Aqsa Martyrs’ Brigades operative and an iconic figure of the second intifada.

He was included in the “wanted Palestinian terrorists amnesty agreement” (2007)1 but nevertheless returned to terrorist activity. The other was Tarek Barghouth, a lawyer from east Jerusalem, a member of the Israeli Bar Association who has represented terrorist operatives in Israeli courts. At the same time he is also employed by the PA Detainees Commission, where he apparently became acquainted with Zakaria Zubeidi. Both Fatah and the Detainees Commission issued condemnations of Israel for detaining the two.