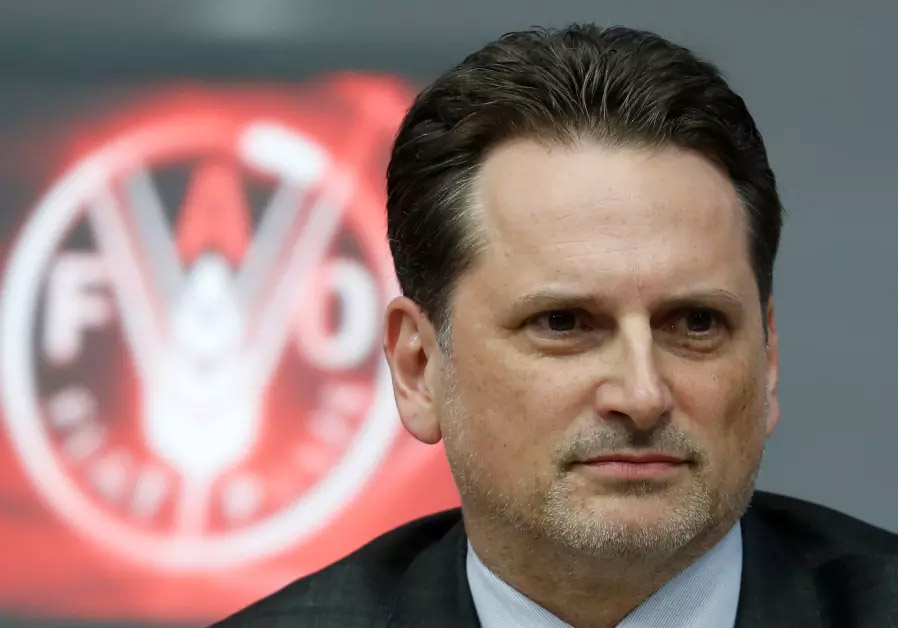 The timing of the Palestinian Authority being called to task for antisemitism in its textbooks by the United Nations Committee on the Elimination of Racial Discrimination coincides with the UNRWA mandate coming under debate for renewal every five years, since 1949.

This year, for the first time, there will be no automatic renewal.

What is the connection between the PA textbooks and UNRWA?

I personally interviewed Dr. Na’im Abu Hummus, who was then Palestinian education minister, at his office on August 1, 2000, the very day the first textbooks published by the PA curriculum were provided to UNRWA.

In that interview, Al-Hummus explained that the PA had contracted with UNRWA to function as the exclusive supplier of schoolbooks for all UNRWA schools in Judea, Samaria, Gaza and Jerusalem.

That day, the PA provided the Center for Near East Policy Research (CFNEPR) with its first 80 school books, and the center has over the last 19 years received and examined all 365 school books which the PA has supplied to UNRWA.

Conclusions? The CFNEPR has found that PA textbooks used by UNRWA have been indoctrinating virulent antisemitism into the hearts and minds of refugees from the 1948 War of Independence and their descendants.

Significance? UNRWA is responsible for the education of 321,000 students in 370 schools.

As a matter of policy, UNRWA uses the PA textbooks for all UNRWA schools in the West bank, Gaza and Jerusalem, and relies on the new schoolbooks produced by the PA.

UNRWA never questions whether PA schoolbooks should be used by a UN agency that must adhere to the core principles of the United Nations.

The CFNEPR, which has reviewed all PA textbooks since the PA began to issue its own school books, finds that PA school books contain consistent, crude, anti-Israeli, anti-Zionist and even antisemitic expressions, contradicting UNRWA’s neutral character as a UN organization.

Antisemitism in the Arab world is part and parcel of the current war, although its roots can be traced to earlier periods. As such, it exists in most Arab curricula. This is the case as well in the Palestinian one, though to a lesser extent compared to those in Syria, Saudi Arabia and even Egypt. It is likely that this is due to the fact that the Palestinian textbook publishing operation was partly financed by Western donor states.

This assumption is based on an incident that occurred when the Palestinian Authority issued a history textbook for grade 10 in which The Protocols of the Elders of Zion were described as the confidential resolutions of the first Zionist Congress in Basel, Switzerland, in 1897.

Following a report by the CFNEPR, the Belgian Embassy in Tel Aviv asked the center to forward to them the relevant Arabic page accompanied by an English translation.

A few months later, the PA issued a new version of the book without the said description.

That represents the precedent, which shows that donor nations can intervene with antisemitic education policies of UNRWA.

Since UNRWA uses the PA schoolbooks with no omissions or amendments, it actually has become a full partner of the PA’s anti-Israeli, and sometimes antisemitic, indoctrination.

Antisemitic expressions in such schoolbooks have existed throughout UNRWA’s seven-decades, mostly within the context of the conflict, but also in a religious context.

Expressions taken from textbooks in current use in UNRWA schools carry antisemitic characterizations.

In considering the renewal of the UNRWA mandate, UN donor nations will now have ample opportunity to ask whether UNRWA will continue to teach such material, and what it intends to do with it, after having recognized the venomous character of the PA texts offered to the UNRWA curriculum.

Antisemitism has been promoted by UNRWA schools for far too long.

That is why a two-month UN debate on UNRWA policies before the UNRWA mandate is renewed represents a healthy initiative of the UN General Assembly.