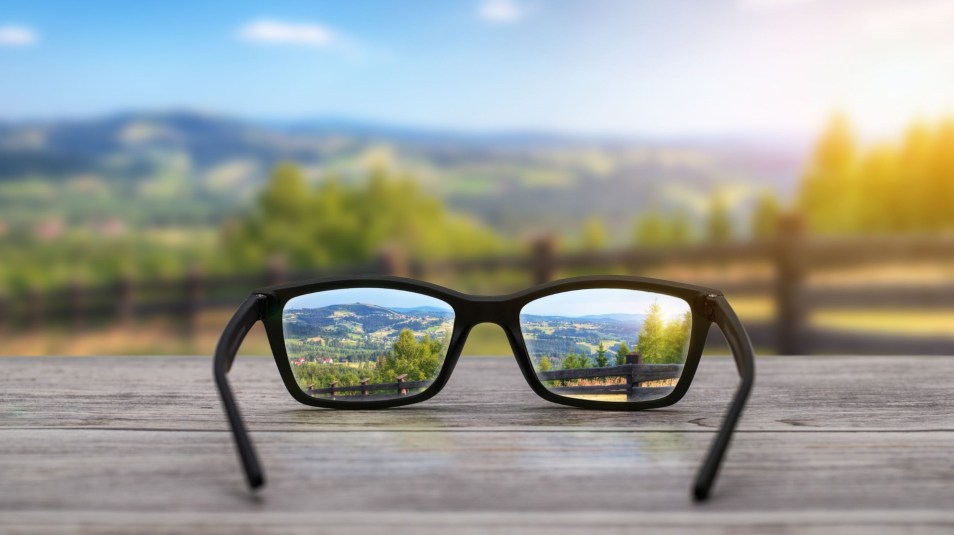 It is extremely interesting to see how people living in different countries prioritize situations and events.

These thoughts came to mind especially at this time as threats to lives and security worldwide abound. Imagine my amusement therefore upon reading a headline in one of New Zealand’s major newspapers (online) that proclaimed in large print “end of the world.” Fearing that some catastrophic disaster such as an earthquake or tsunami had occurred with widespread havoc and loss of lives I hastened to read the accompanying report. Lo and behold it turned out that the All Blacks, New Zealand’s hitherto world champion rugby team had been eliminated from the world rugby cup competition having been comprehensively beaten by England.

For ardent rugby supporters down under this traumatic result, no doubt felt as though the world was coming to an end. This sport is venerated by Kiwis as a semi religious experience, therefore, it is not surprising that a semi final loss in an international competition feels like the end of days. Although rugby is not a major sport in Israel there is a growing following, especially amongst school pupils. Very little publicity has been evident here nevertheless expatriates from NZ, Australia, South Africa, UK and Ireland manage to view the games either in pubs or via the internet.

The sense of mourning and media breast beating evident in NZ’s loss is an interesting lesson in what actually constitutes a priority. Here in Israel although there is intense pride in the achievements of our national soccer or basketball teams or individual athletes who win medals in a variety of disciplines there is no overwhelming sense of catastrophe whenever they lose.

The reason, of course, is very simple. This country faces existential threats from a wide array of sources. Jews worldwide know that life is full of daily lethal challenges far more serious than a game lasting ninety minutes. It’s great if all a country has to worry about is putting its hands on the Webb Ellis Trophy or winning gold Olympic medals but reality means that unfortunately, far more life threatening action lurks just around the corner. In addition, neither New Zealand nor Australia has to contend with their competitors being boycotted, shunned and targeted for discriminating elimination.

In what passes for a normal week, Israel in general and Jews in particular face yet more manifestations of malice and selective hypocritical behaviour.

Once again Palestinian Arabs demonstrate their perverted version of religious tolerance by rioting and attacking Jews praying at Joseph’s tomb. At the same time, their refusal to allow Jews to pray on the Temple Mount (and the shameful acquiescence to this by Israeli authorities) continues. The deafening silence on the part of the usual vociferous anti-Israel groups speaks volumes.

Meanwhile, supporters of J-Street who condemn the “occupation” remain totally oblivious to the lethal consequences which would be unleashed should Israel ever relinquish sovereignty in Judea, Samaria, the Golan and half of Jerusalem. Gathered in Washington all the usual far left protest groups and their supporters are busy preparing the ground for an incoming Democratic Administration to punish Israel for having the temerity to settle and develop their homeland. The unbelievable self-flagellation on display has merely and predictably emboldened the likes of Bernie Sanders, Elizabeth Warren and others to draw up plans for the dismemberment of the Jewish State. Sanders, in fact, would rather fund Hamas and now that he has received the support of anti-Israel Congresswomen and one of his campaign managers is a BDS supporter his agenda is loud and clear. His latter day embrace of some sort of vague “jewishness” hitherto invisible, will not, in the end, help him but it will sow the seeds for a fertile crop of Jew hatred.

A recent survey in the USA concluded that one-third of American Jews shun wearing Stars of David and Kippot in public. This phenomenon once confined to the continent of Europe has now transmuted to the “goldene medina” and one wonders how long it will take and what further disasters must occur before the message gets through. Unfortunately, given current trends, the answer is not positive.

The EU Parliament held a moment of silence after the recent Halle terror attack against Jews praying on Yom Kippur. This totally hypocritical and worthless gesture is all we can expect in the way of meaningful support. This gathering of European politicians condemns Israeli Jews for living in areas considered “treif,” encourages policies designed to make historical places Judenrein, tolerates terror organizations and funds NGO’s advocating BDS. It then shows its “solidarity” with Jews by holding a moment of silence! What a sham.

UNRWA which has been exposed as a corrupt UN agency is set to receive support for a continuation of its mandate. This means that Arab refugees will continue to be held hostage to perpetual refugee status and international aid will continue to flow into the coffers of groups educating children and youths to become martyrs and murder Israelis. My guess is that New Zealand which made a big show of considering suspension of funding will now quietly conclude that if the UN says everything is kosher there is now no reason to stop sending taxpayers’ money and the tap will be again turned on.

The lunatic state of affairs now prevailing is exemplified by YouTube banning the Center for Near East Policy Research from displaying its documentaries which prove beyond a shadow of a doubt how UNRWA facilitates the next generation of Islamic jihadists being groomed in its schools and summer camps. This NGO has been investigating and documenting UNRWA activities for many years and now that its research has exposed the hitherto concealed truth it is banned.

If you think that Orwellian doublethink could not get worse consider the recent election of Venezuela and Libya to the UN Human Rights Council.

Looming over all is the threat posed by the Iranian regime which on a near-daily basis proclaims its desire to eliminate Israel. It seems that apart from the intended victim nobody else is losing any sleep over this intention to finish what the Germans and their willing helpers failed to achieve not so many years ago. No doubt if it ever came to pass the EU Parliament and other such institutions will be able to hold a moment of silence in remembrance of the Jewish victims they refused to help and then it will be business as usual.

That truly would be “the end of the world” as far as we are concerned and would put the defeat of the New Zealand rugby national team into its proper perspective.