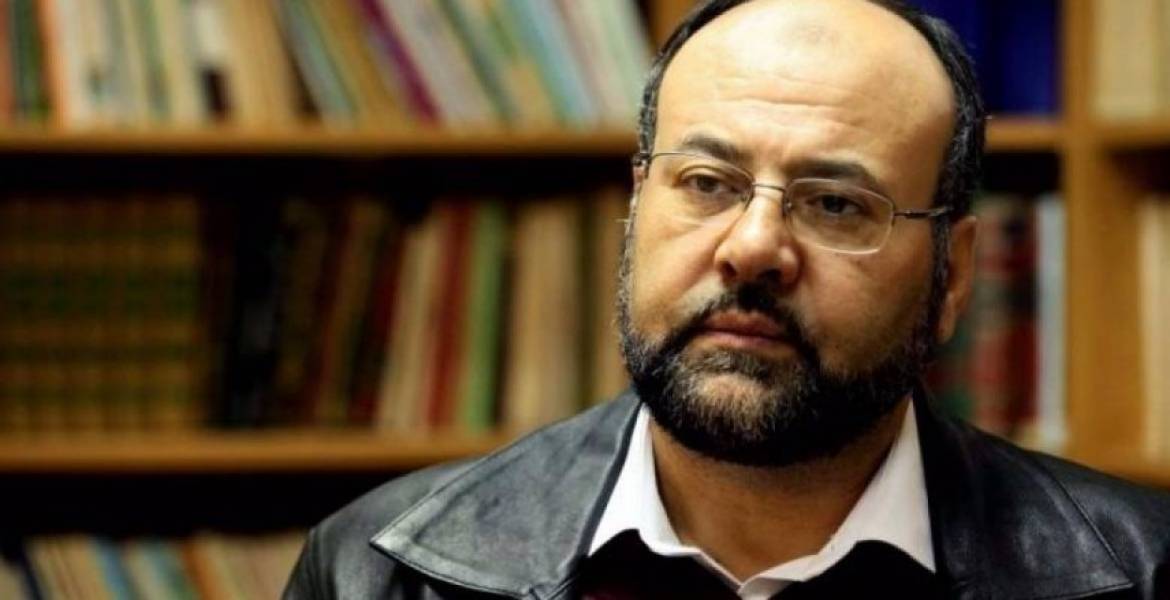 Member of Hamas’ Arab and Islamic Relations Office Ali Baraka called Saturday for mobilising support for the UN agency helping Palestinian refugees until they return to their homeland.

“We encourage the United Nations to combat corruption in its bodies, especially UNRWA, because we want aid from donor countries reach who deserve it from Palestinian refugees,” Baraka added in a press release.

Baraka hoped that the UNRWA commissioner-general’s resignation be in the context of bringing about reforms to the UN body helping Palestinian refugees.

Baraka called on the donor countries, especially the EU and Asian states, to continue their support for UNRWA, stressing “The UN has taken such measure to achieve more transparency and ensure that aid goes to those who deserve it from Palestinian refugees.”

The Hamas official stressed that UNRWA cannot end its services unless Palestinian refugees return to their homeland, citing the UN Resolution 302 upon which the UNRWA was established.

Baraka held the international community “partially responsible for the Nakbh [catastrophe] of the Palestinian people.”

While calling for achieving transparency and holding corrupt officials accountable, Baraka warned the US administration and Israeli occupation against taking advantage of corruption allegations against UNRWA to dismantle the UN body.