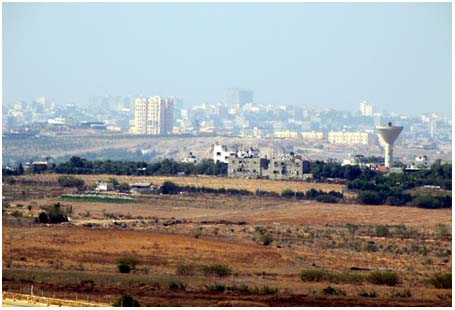 On November 12-14, 2019, a round of escalation took place in the Gaza Strip following the killing of Bahaa Abu al-Atta, a senior commander of the Palestinian Islamic Jihad (PIJ). In response to his killing, the PIJ fired about 560 rockets to Israeli territory. The IDF attacked terrorist targets in the Gaza Strip, mostly belonging to the PIJ. Among the attacked targets were rocket launching squads before and after a launch; rocket launching sites; weapons depots; a plant for manufacturing long-distance rockets; training compounds; outposts; operations rooms and observation posts, as well as underground facilities of the PIJ.