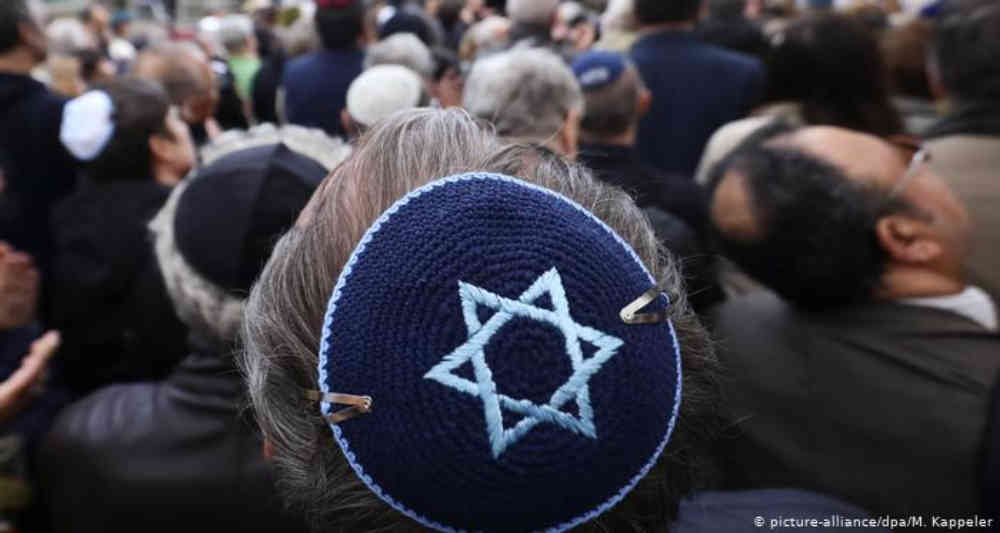 Thursday 12 December 2019 is crunch day for United Kingdom Jews. Whatever the results of the elections, on Friday 13th, the fallout and aftermath will not be good news.

Like it or not the country’s usually stiff upper lip and reticent Jewish communities, mostly loathe to expose themselves to the glare of publicity, will be thrust into the scrutiny of local and international media. The run-up to this election has already resulted in an unprecedented level of attention with the Chief Rabbi of the largest Orthodox Communal Organization having to declare in the mainstream media his fears for the future of Jews in the UK were the Labour Party under its current leader to win the keys to 10 Downing Street.

Not since the Blackshirt fascists of Mosley back in the 1930s threatened British Jews with physical violence and openly displayed their antisemitism on the streets has the threat been so toxic.

The poisonous venom of anti-Israel/Zionist/Jewish hate has for the first time permeated into the ranks of a major British political party, one moreover unlike previous fascist/nazi fringe groups, which has a chance of becoming the Government. Masquerading under the guise of an anti-racist agenda the hard left socialist leadership targets Israel as the root of all evil in the world today.

The Jewish Chronicle has just published the results of a poll revealing findings which should send chills down the collective spines of even the most fervent Jewish socialist believer. Antisemitism on the far-left has “overtaken” antisemitism on the far-right according to a research carried out by King’s College London.

According to YouGov polling commissioned by Campaign Against Antisemitism Jeremy Corbyn is the most popular leader for anti-Jewish racists.

It is a sad fact that in today’s UK in particular and Europe in general the world’s longest surviving virus is staging a spectacular comeback. Not confined anymore only to the fringes of the extreme right it has infected most sectors of political life. Especially on the left, it has taken on a life of its own as the Jewish State has become the favoured target.

As has been the case so many times in our past history reactions amongst Jews vary widely from those who actively prepare to emigrate to others who decide to stay and somehow combat this plague to quite a few who are in denial that there is any problem and inevitably a number who hunker down and hope it will all blow over.

In conversations I have had with either UK Jews who have made aliyah or are still living back in the “land of hope and glory” I can attest to the fact that the full range of reactions enumerated above are more relevant than ever. Back in the days of Mosley there was a divide between a Jewish establishment which insisted on a low profile and mainly working-class Jews who decided that they were going to confront the fascists by giving them a taste of their own medicine. Ironically in the 1930’s it was the UK “upper” classes who were likely to be more antagonistic towards Jews while the Labour Party stood shoulder to shoulder with those combating fascist and antisemitic demonstrators.

Today, whilst anti-Jewish/anti-Israel hate permeates most sectors of British society it is definitely more rampant and blatant on the left. When a leader of the Labour Party calls Hezbollah and Hamas his friends, is on record questioning the legitimacy of Israel and refuses a BBC interviewer’s invitation to apologize to the Jewish community his “nudge, nudge, wink, wink” performance can mean only one irrefutable thing. The generally unspoken reality is that those who call themselves progressive socialists are these days making common cause with Islamic groups whose goals are the elimination of Israel and those who support it. Witness the antics of these individuals on university campuses shutting down speakers and events promoting Israel and intimidating students and faculty alike.

So what can UK Jews expect following this election? Nothing good I venture to suggest. Surely, you would respond, if Boris Johnson and the Conservatives win everything will be hunky-dory. Unfortunately not and here are the reasons why whatever the results, British Jews will find themselves in a “lose-lose” situation.

If Corbyn and his colleagues gain power you can expect within a relatively short space of time a series of policy decisions which will have a very negative impact on Jewish and non-Jewish supporters of Israel. The first step will be to recognize a fictional “Palestine” and an embrace of most of their revisionist fantasies. Jerusalem will be declared the Capital of a PLO State and more British taxpayers’ money will be poured into the bottomless coffers of a corrupt entity which promotes and teaches demonization of a Jewish presence anywhere between “the river and the sea.” UNRWA will get a boost and the perpetual Arab refugees will be cheering the fact that the new Labour UK Government supports their aim of eliminating Israel. In addition, an arms embargo will be imposed and the UK will become a fully-fledged paid-up member of the immoral majority at the United Nations.

If you think that is bad enough hold your breath because worse will inevitably follow. Having already branded Zionism and Zionist supporters as epitomes of evil conspiracies responsible for every disaster imaginable it will not take long for this toxic poison to be translated into action. What is to stop a Government with a Parliamentary majority and which harbours the vilest anti-Israel promoters from banning groups it deems subversive because they fundraise and support the Jewish State? In the past, the JNF has been accused of colonial exploitation and young British Jews who join programmes in Israel which train them to be leaders in various fields have had their motives questioned.

Those who think that these prognostications are rather far fetched should pause and read up on what happened to the Jews in Germany from 1933 and the Jews in Russia once the communists took power.

If on the other hand Labour is soundly beaten and Corbyn dispatched to the outer fringes of the political stratosphere do not imagine for one moment that everyone can breathe easier. His supporters will be looking for a scapegoat for their electoral defeat. It should not take a genius to work out who will cop the blame. Every suspect from the Mossad, Zionists and disloyal Jews will be the target of an unleashed torrent of venom which will negatively impact Jewish life in the UK.

This is a scenario bound to occur sooner rather than later. Communal leaders and individual Jews need to realize the implications and prepare accordingly. It is also a chilling reminder of what will inevitably follow in the USA in 2020 and which is already unfolding in many European countries.

The bottom line is – it is not good for the Jews.